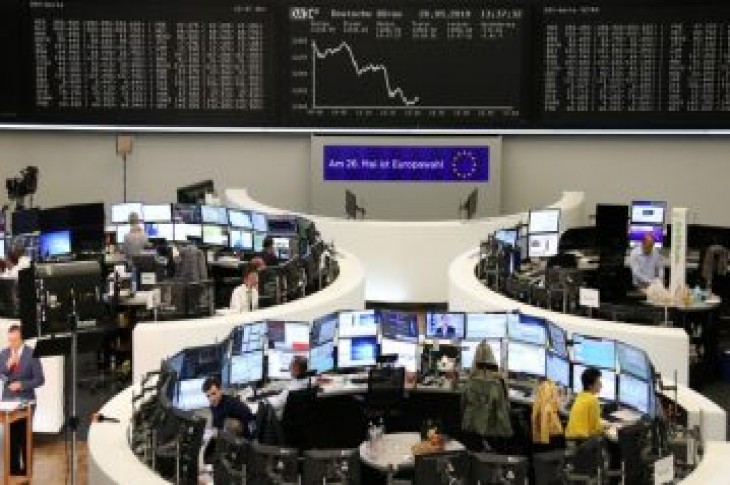 (Reuters) – European shares edged lower on Wednesday as concerns over a protracted U.S.-China trade war again worried investors, while a drop in the pound propped up London’s blue-chip index.

A report that the United States is considering limits on Chinese video surveillance firm Hikvision added to the list of tensions between the two sides ahead of a summit later this month.

The STOXX 600 is down about 3% so far this month, on course for its first monthly decline this year as the tensions threaten to hurt global growth.

Auto shares slipped 0.4% and basic-resources stocks, among those first in the firing line, retreated 0.3%.

Britain’s exporter-heavy FTSE 100, however, outperformed its peers and rose 0.4%, bolstered by Brexit-driven falls in the pound, which boost the foreign revenues of its internationally-focussed firms.

Marks & Spencer shares dropped more than 5% after the retailer reported its third straight decline in full-year profit, showing the pain of its latest attempt at a multi-year turnaround. 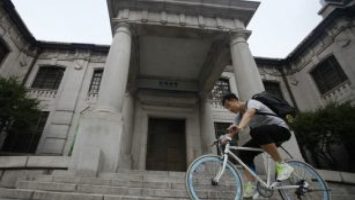 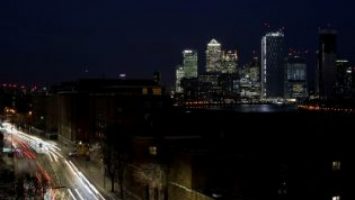