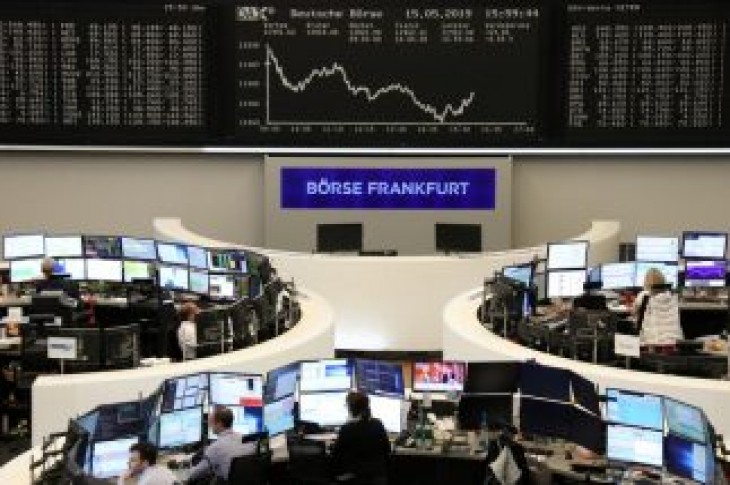 (Reuters) – European shares recovered some ground on Friday after a bruising session a day earlier, as U.S. President Donald Trump predicted a swift end to the ongoing trade war with China that has dominated trade on financial markets over the past year.

The pan-European STOXX 600 was up 0.5% by 0707 GMT but remained on track to post a weekly loss and its first monthly decline since a sell-off at the end of last year that knocked 15% off the index.

Addressing the latest flashpoint, Trump said late on Thursday that U.S. complaints against Huawei Technologies could be resolved within the U.S.-China trade deal framework, however no high-level talks between the two countries have been scheduled as yet.

Germany’s trade-sensitive DAX, up 0.8%, led the charge among the country indexes while auto and mining stocks were the top performers among European sectors.

A slight recovery in the pound kept a lid on advances in London’s bluechip FTSE 100, which tends to underperform when the currency rises. Prime Minister Theresa May is expected on Friday to announce the date of her departure.

In a relatively quiet day for company news, France’s Casino shares gained 2% after the retailer said that the filing of its parent company Rallye for protection from creditors had no impact on the execution of its strategy. 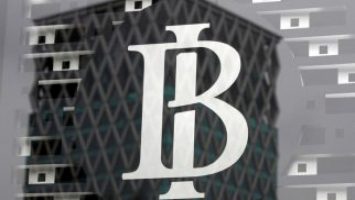 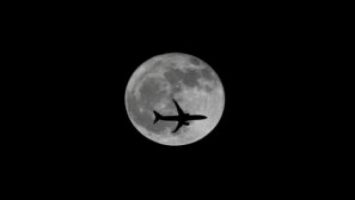