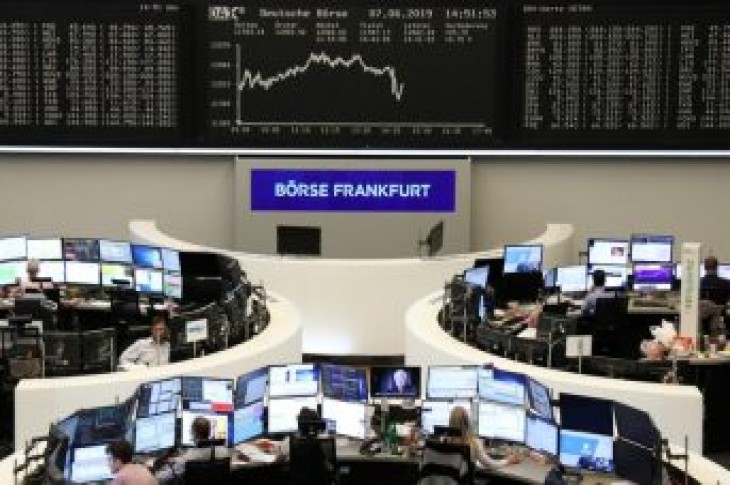 (Reuters) – European shares pulled back from three-week highs on Wednesday after the United States toughened its stance on trade with China and data from Beijing showed factory inflation slowed in May, deepening fears of a global economic slowdown.

President Donald Trump said on Tuesday he was holding up a trade deal with China and had no interest in moving ahead unless Beijing agrees to four or five “major points” which he did not specify.

Also weighing down the sector was a 1.2% fall in shares of Dassault Systemes after the French technology company agreed to buy Medidata Solutions, a U.S. software company involved in the sphere of clinical trials, in a deal worth $5.8 billion.

Trump also took aim at the Federal Reserve, saying interest rates were “way too high”, ahead of a reading on U.S. inflation that could shift the odds for an early cut in rates.

However, authorities in Rome made tentative steps to avert a procedure that could saddle the country with large fines and alienate investors.

(Reporting by Amy Caren Daniel and Susan Mathew in Bengaluru) 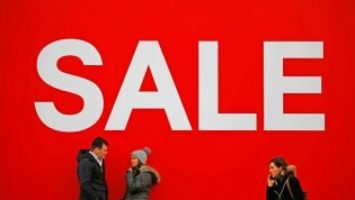