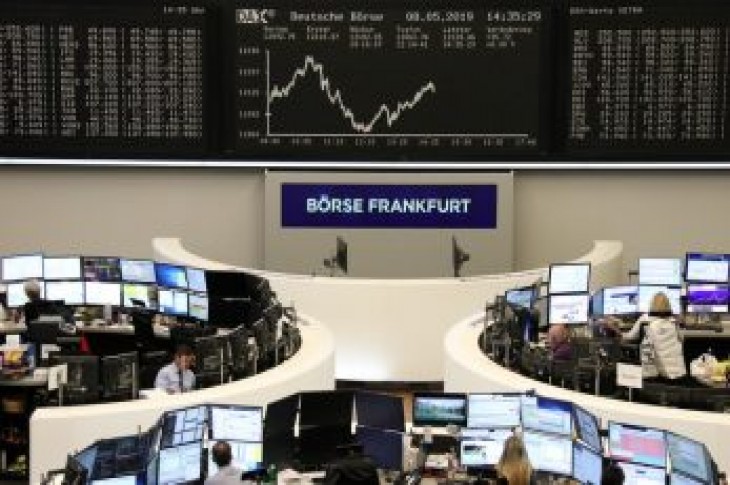 (Reuters) – European shares dipped on Tuesday, dragged down by concerns about the budget deficit in Italy, while London markets were lifted by gains for mining shares.

By 0814 GMT, the pan-region STOXX 600 was down 0.2%, while Milan’s FTMIB index fell 1%, weighed down by banks, who would take the brunt of any new leg in the euro zone’s long-running sovereign debt crisis.

Italian bond yields rose sharply for a second day as its deputy prime minister hit back over what he said were European Union plans to impose a 3 billion euro fine on the country for spending too much.

The European banking index was the biggest drag on the index overall and Italian banks fell more than 2% to near four-month lows.

“For Italy, the potential for a doom loop is still looming in the background where you have an undesirable connection between the debt possession of the state and the banks,” said Teeuwe Mevissen, senior eurozone market economist, at Rabobank.

“Surely it will have an effect for Italy itself but for now the panic is not to the extent that the whole eurozone suffers.”

London’s FTSE 100, reopening after a long weekend, inched 0.1% higher, with BHP and Rio Tinto up 1 and 3% respectively as Chinese iron ore prices rose.

The exporter-heavy index also benefited from a weak pound as traders worried that the risk of a no-deal Brexit had grown after a stunning defeat for the governing Conservative Party in last week’s European elections. [.L]

As well as the mining gains, carmakers were a bright spot, with traders citing a report that China’s prosperous southern province Guangdong has launched stimulus measures to boost car sales.

Peugeot and Valeo were top performers on the index.

Shares in Fiat-Chrysler and Renault, who confirmed at the weekend they were in talks about a merger that would create the world’s third biggest automaker, both turned negative after some initial gains.

(Reporting by Medha Singh and Agamoni Ghosh in Bengaluru; editing by Patrick Graham and Angus MacSwan) 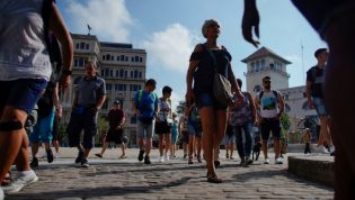 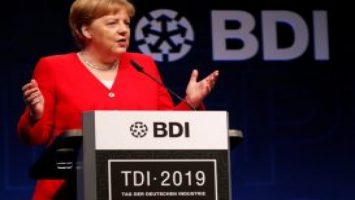