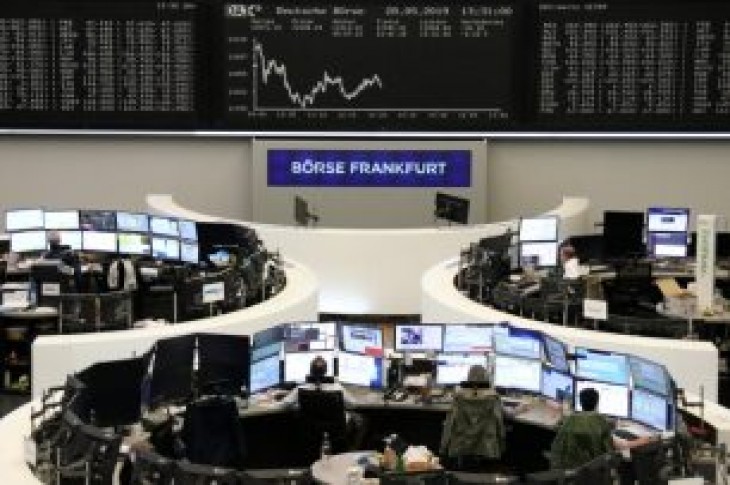 (Reuters) – European shares slipped on Wednesday, as Chinese newspapers warned Beijing was ready to use its supply of rare metals in an increasingly bitter trade dispute with the United States, sending investors scurrying for perceived safe havens globally.

Slowing growth concerns, stemming from a fears of a protracted trade war, have put the pan-regional index on track for its first monthly fall this year.

Exacerbating trade concerns, China’s cellphone maker Huawei Technologies Co Ltd, which has been blacklisted by the United States, on Tuesday filed a lawsuit against the U.S. government in a bid to fight the curbs.

Taking the biggest hit from the risk aversion were Europe’s auto and mining stock indexes, down 1% and 1.7% each while technology were weighed down by semiconductor shares.

The bank index also shed 1.3% as Italy’s dispute over its budget with the European Union continued to hurt sentiment.

The top gainer on the STOXX 600 was Prosiebensat.1 which jumped 12% after Italy’s Mediaset announced it had acquired 9.6% of the share capital of the German broadcaster. Mediaset shares rose more than 2%. 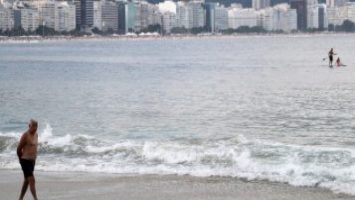