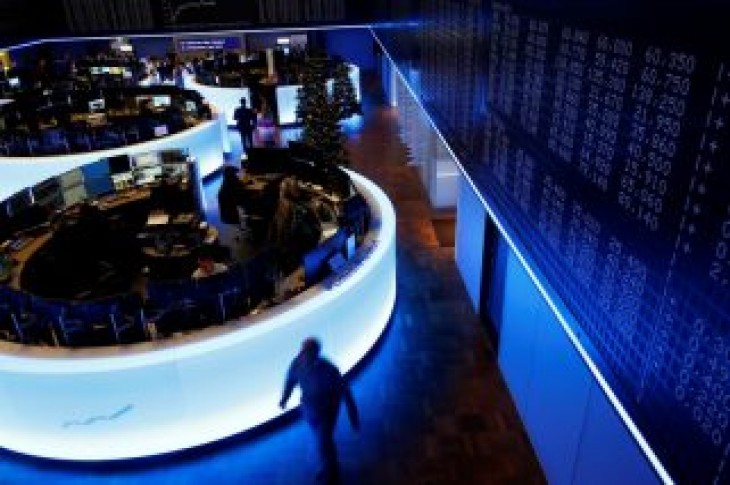 LONDON (Reuters) – European shares were lower in early deals on Wednesday, snapping a three-day winning streak as a warning from Beiersdorf hammered consumer staples stocks and Air France-KLM sank on news the Dutch government would raise its stake in the airline.

The pan-European STOXX 600 index was down 0.6 percent at 0857 GMT, snapping three days of gains after hitting its highest level since the beginning of October a day earlier. All continental bourses were in the red.

The export-heavy FTSE 100 lagged the broader market as sterling lingered near five-month highs against the dollar amid fresh hopes that a no-deal Brexit could be avoided.

There was little macro news to drive the markets, investors awaiting fresh news on China-U.S. trade talks, although sentiment was rattled by growing tensions between India and Pakistan.

The overall mood was gloomy. Healthcare was the only sector in positive territory in early deals, with travel, leisure, chemicals and retail notching up the biggest losses.

Among individual moves, shares in Air France KLM were on track for their worst day in more than a decade after the Dutch government said it would take a 14-percent stake in the airline, highlighting tensions between the Netherlands and its French partners in the company.

Investors also punished Beiersdorf, which plunged to two-year lows, after the Nivea skin cream maker warned its operating margins would fall this year, with the company’s new CEO declaring the consumer goods industry is “turmoil”.

Unilever, Henkel and Reckitt Benckiser were all dragged lower with it.

British retailer Marks & Spencer plunged 9 percent after announcing it will finance its $1 billion food delivery tie-up with Ocado by issuing shares and cutting its dividend. In contrast, Ocado bounced to the top of the FTSE 100, as the companies outlined details of the deal. 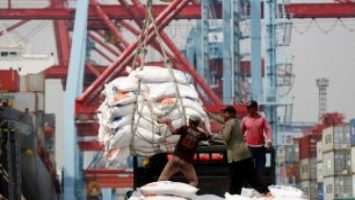