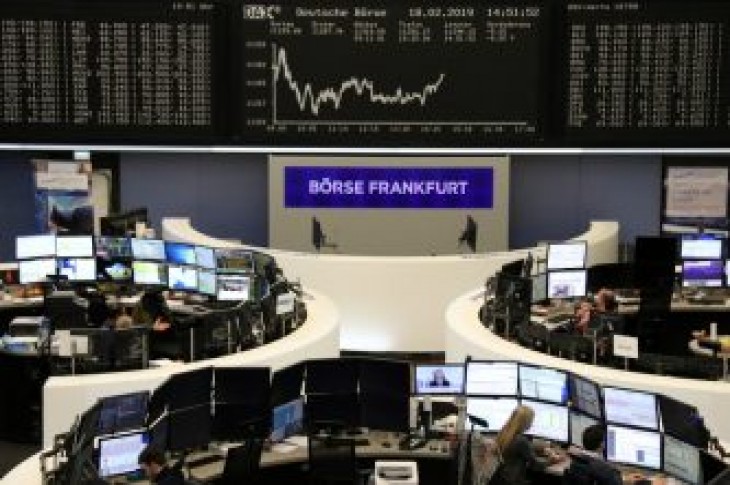 A Reuters report said Washington and Beijing had started to outline commitments on the stickiest issues in their trade dispute, marking the most significant progress yet toward ending a seven-month trade war.

Centrica was the biggest faller on the STOXX 600, down 11 percent after it warned a national price cap on energy bills would hit its 2019 results.

Prysmian was another heavy faller, down 9 percent, after the Italian cable maker said a system failure was detected in its Westernlink Interconnection.

Barclays rose 4 percent. Even though the UK bank reported a lower than forecast attributable profit, it did show signs of progress in its under-pressure investment bank, where profit for the full year increased as its equities trading unit saw income rise 25 percent. 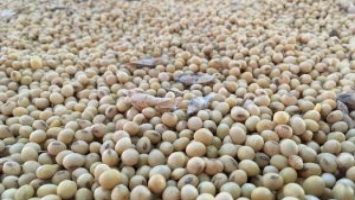 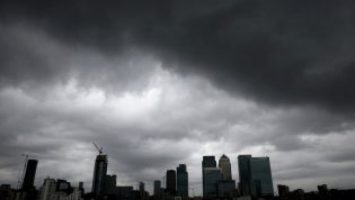