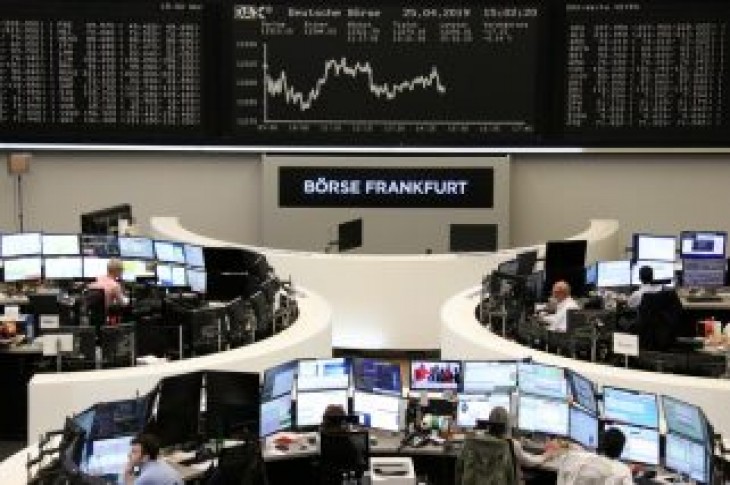 (Reuters) – European shares slipped on Friday after losses in heavyweight banks and Glencore outweighed gains in healthcare and auto stocks, while investors remained on the sidelines ahead of U.S. economic data for the first quarter.

The pan-European STOXX 600 index was down 0.1 percent by 0935 GMT, eyeing a modest loss at the end of a holiday-shortened week. Banks-heavy Italian and Spanish indices were laggards.

The banking index fell for a fourth day, at the end of a heavy earnings week for lenders.

Since the start of April, all country indexes were on pace to rise between 1.8 percent and 3.4 percent, their fourth month of gains, while Germany was strongly outperforming with 6 percent growth.

“For now the current sentiment is very cautious as markets wait for the first estimates of the U.S. GDP growth which could see a surprise,” Mevissen said.

U.S. economic data for the first-quarter is due at 1230 GMT. Growth worries outside the United States resurfaced this week after South Korea’s economy unexpectedly contracted at the start of the year and weak German business sentiment data for April also disappointed.

Among the biggest drags on the benchmark index in Europe were the basic resources sector and the oil and gas sector, weighed down by Britain’s Glencore and France’s Total, respectively.

Glencore dropped after reports that U.S authorities were investigating whether the company and its subsidiaries violated certain provisions of the commodity exchange act.

Energy major Total said its net profit for the first three months of the year fell compared with a year ago due to volatile oil prices and debt costs.

Chip stocks in the region including Siltronic, Ams and STMicroelectronics lost more than 1 percent after Intel Corp reduced its full-year revenue forecast, adding to concerns that an industry-wide slowdown could persist until the end of 2019.

Meanwhile, healthcare, which is also seen as a defensive sector, was a bright spot. It was helped by French drugmaker Sanofi after it returned to growth with higher profits and revenues for the first-quarter.

Luxembourg-based satellite operator SES led media stocks higher after it maintained its full-year outlook on the back of the company’s Networks division.

Automakers in the region rose 0.4 percent, led by Valeo’s 6 percent jump as the French parts maker said its performance would improve in the second half of the year.

Continental AG advanced after it backed its outlook for the year despite reporting a fall in first-quarter earnings.

Renault rose more than 3 percent as it clung to full-year targets and pursues merger talks with its Japanese partner Nissan.

(Reporting by Medha Singh and Agamoni Ghosh in Bengaluru; Editing by Gareth Jones and Elaine Hardcastle) 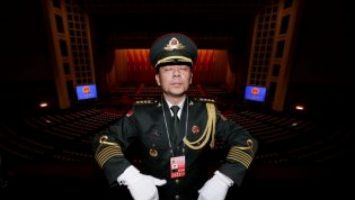 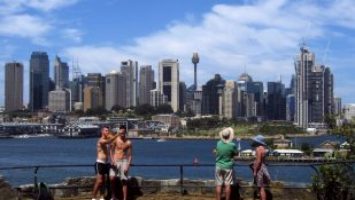