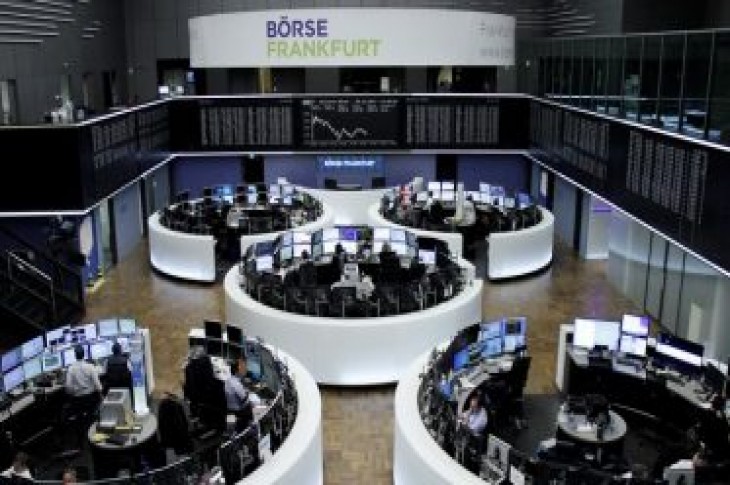 (Reuters) – European shares rose on Friday and headed for their best quarterly performance in four years, helped by encouraging signals from U.S.-China trade talks and a surge for the world’s second-biggest apparel retailer, H&M.

The pan-European STOXX 600 index gained 0.3 percent by 1010 GMT. All major European indexes rose, with France’s CAC outperforming with a 0.5 percent gain and Germany’s trade-sensitive DAX was up 0.3 percent.

Swedish-based H&M was among the shares gaining the most, rising 12.2 percent. The retailer reported its first-quarter pre-tax profit fell less than expected as it sold more products at full price and improved its margins.

H&M shares helped push up the retail index , which has risen nearly 20 percent this quarter.

The European labor market is robust, and the gains in personal income are boosting retail sales, said Bert Colijn an economist at ING.

Stocks also got a boost from reports that U.S. Treasury Secretary Steven Mnuchin said he had a “productive working dinner” in Beijing as U.S.-China trade talks ended.

“Anything that’s moving in the pro-trade directions is going to have a positive impact on European macros,” Colijn said.

Shares in Galapagos surged nearly 15.2 percent after the Belgian drugmaker said it had seen positive results from several trials of a rheumatoid arthritis drug.

One of the continent’s biggest travel firms, Tui AG, fell nearly 9 percent after it said it would take a 200 million-euro ($225 million) hit to profit in 2019 from the grounding of Boeing’s 737 MAX aircrafts.

Nordea Bank and Swedbank shed more than 10 percent each. Both went stocks ex-dividend on Friday, and New York’s financial regulator reportedly has sent letters to the banks asking for details money-laundering investigation.

Britain’s parliament will hold a special sitting on Friday to discuss and vote on Prime Minister Theresa May’s proposed agreement for withdrawing from the European Union.

Goldman Sachs said if May’s agreement was rejected, chances would increase for a long extension and a Brexit renegotiation based on new, softer, options. The likelihood of a snap election would also increase, it said.

“A rejection would bring us in unchartered territory again, as the pressure will be high to get the deal through the British Parliament before 12 April and an extension beyond this date becomes uncertain,” Alexandra Dumitru, an economist at Rabobank, wrote in a note.

(Reporting by Medha Singh and Agamoni Ghosh in Bengaluru; editing by Larry King) 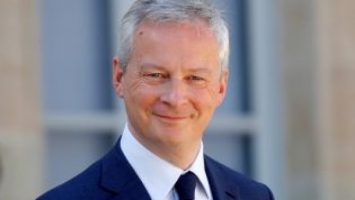 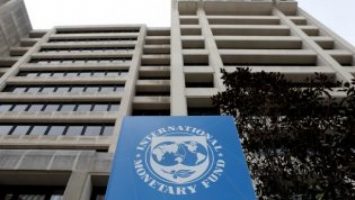