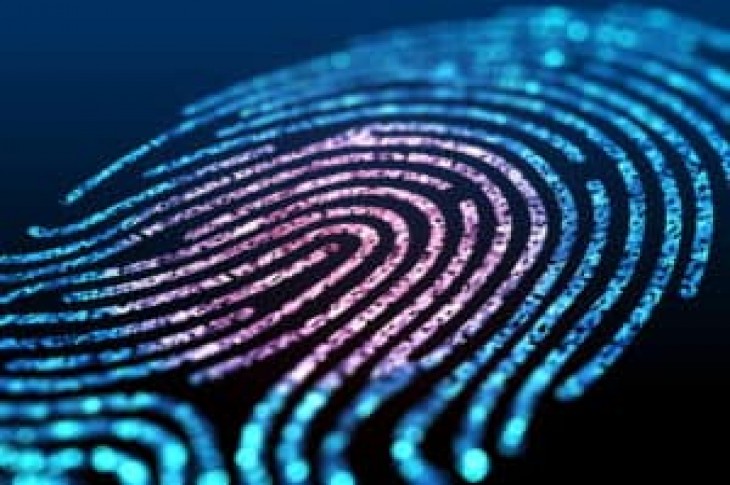 The EU’s parliament voted to create a big biometric database known as the Common Identity Repository (CIR). The database will bring together the records of over 350 million people and help simplify the jobs of EU border and law enforcement officers.

EU to Set up a Unified Database

The European Parliament has agreed to unify the records of EU citizens and its visitors in a massive biometric database. The database which is called the Common Identity Repository (CIR) will consolidate the identity records and biometrics of both EU and non-EU citizens, and make it available to immigration and other border enforcement agencies.

The identity records will include names, dates of birth, passport numbers, and other ID information. The biometrics details meanwhile include the fingerprints and facial scans. The primary aim of the biometric database is to make it easier for EU border and law enforcement personnel to search for people’s information faster. This is an upgrade to the current system of going through different databases when looking for information.

The interoperability of the CIR will ensure that the law enforcement officers have fast, seamless, systematic and controlled access to the information that they need to perform their tasks. It would also detect multiple identities linked to the same set of biometric data and facilitate identity checks of third-country nationals (TCNs), on the territory of a Member State, by police authorities.

The CIR for third-country citizens would enable identification of TCNs that lack proper travel documents. If a TCN has no identity document or the authenticity is doubtful, police authorities can use the CIR to identify the person using biometric data using the sBMS or travel-document details via MRZ.

The EU parliament approved the creation of the CIR on Monday, April 15 in two separate votes. In the first one, the CIR rules for borders and visa checks got a massive vote of 511, while 123 members were against it. Similarly, the CIR legislation for police and judicial cooperation, asylum and migration had the support of 510 members, while 130 members were not in favor of its establishment.

Privacy Advocates Not in Support of the Creation of CIR

Privacy advocates have been against the establishment of the unified biometric database ever since the plan was made public last year. The advocates believe that the creation of the CIR will be a point of no return in the development of what they call “a Big Brother centralized EU state database.”

However, both the European Council and the European Parliament assured its citizens that they would adequately safeguard their right to privacy and regulate the access to data by law enforcement officers.

Upon the creation of the CIR, it will join India’s Aadhar system and the Chinese government’s system as one of the largest people-tracking directories in the world. The FBI and the Customs and Border Protection (CBP) operate similar biometric directories in the United States. 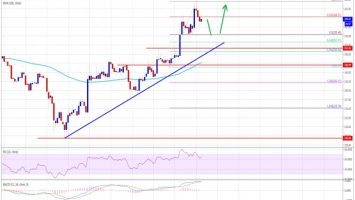 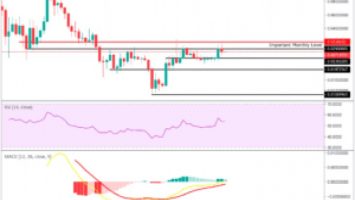