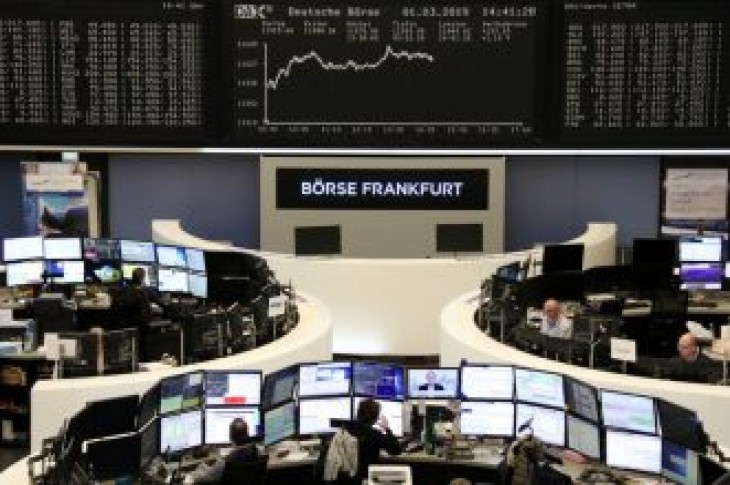 LONDON (Reuters) – The volatility gauge for euro-zone stocks jumped to six-week highs on Friday after weaker-than-expected manufacturing data for the euro zone and Germany underscored worries about slowing growth in the region.

The euro zone’s blue-chip STOXX50 volatility index was up 5.1 percent at 16.49 at 1009 GMT, after hitting its highest since Feb. 8 earlier in the session.

The rise came as stocks fell sharply into negative territory after data which revealed euro zone businesses performed much worse than expected in March as factory activity contracted at the fastest pace in nearly six years.

The index is set for an almost 27 percent gain for the week, its biggest weekly rise in a year, data shows, a marked increase in volatility after a subdued start to the year. 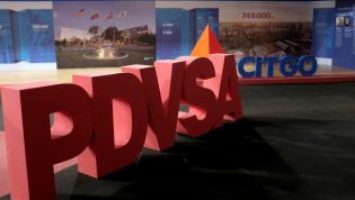