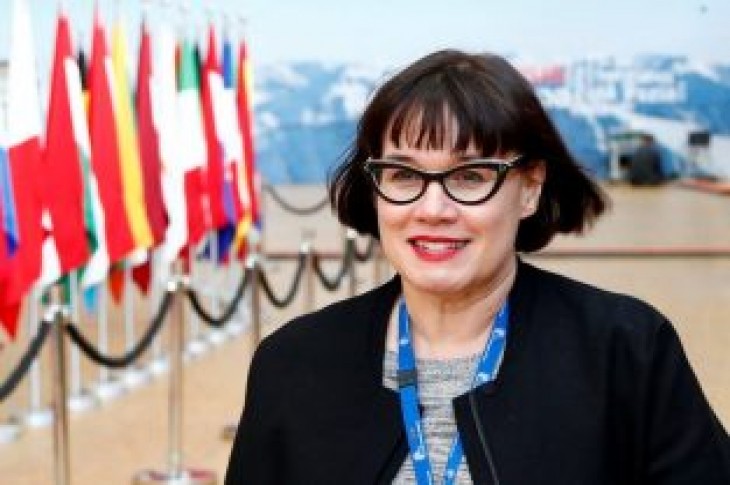 BRUSSELS (Reuters) – The European Union’s deputy Brexit negotiator, German Sabine Weyand, will switch jobs from June to lead the trade unit at the bloc’s powerful executive in Brussels, meaning she would still face off against London in any future negotiations.

As the head of the European Commission’s directorate general for trade, Weyand would also oversee EU negotiations to strike a deal with the United States, and help steer policy toward China.

A veteran of the bloc’s previous trade talks with the United States and Canada, the 54-year-old has raised her profile significantly as Brexit negotiator since 2016.

While her boss, Frenchman Michel Barnier, played a crucial political role in EU hub Brussels, Weyand was widely credited for being the ultimate expert on trade and other technical aspects of the Brexit deal, which the EU sealed with Britain last year but which the British parliament has since rejected.

“Many trade policy achievements to build on, many challenges ahead,” Weyand said on Twitter after her appointment from June 1 was announced on Wednesday.

Three years after Britons voted narrowly to leave the EU, the fate of Brexit is uncertain as the country remains mired in a spiraling political crisis, which has already ended Theresa May’s premiership.

The bloc has swiftly pushed back against talk in London that the next Conservative prime minister could seek to renegotiate the Brexit deal with the EU.

Weyand’s move comes as the EU is looking to appoint new names to its top jobs in Brussels, including the head of the European Commission, after last week’s continent-wide elections.

Barnier himself is a possible candidate and diplomats and officials have told Reuters that Weyand could then jump to become his secretary general, an even more powerful role in the elaborate Brussels corridors of power.

Weyand will not be replaced for the meantime in her post on the Brexit team, which Barnier continues to lead.

For now, she will become the EU’s top civil servant for trade, working for the trade commissioner, a more political role now held by Sweden’s Cecilia Malmstrom until the current Commission steps down at the end of October.

Under EU rules, negotiating trade deals with third parties is a central Brussels competence, though any agreements must be approved by all the 28 national EU capitals and the European Parliament to take effect.

As well as seeking an accord with Washington, which has threatened to hike import tariffs on EU cars, the European Union is currently negotiating trade agreements with Latin American bloc Mercosur, Australia, New Zealand and Indonesia. 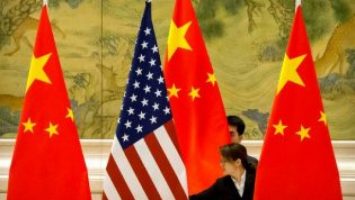 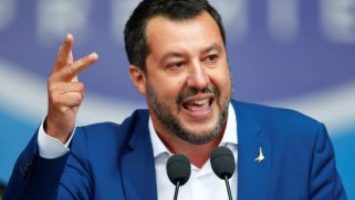