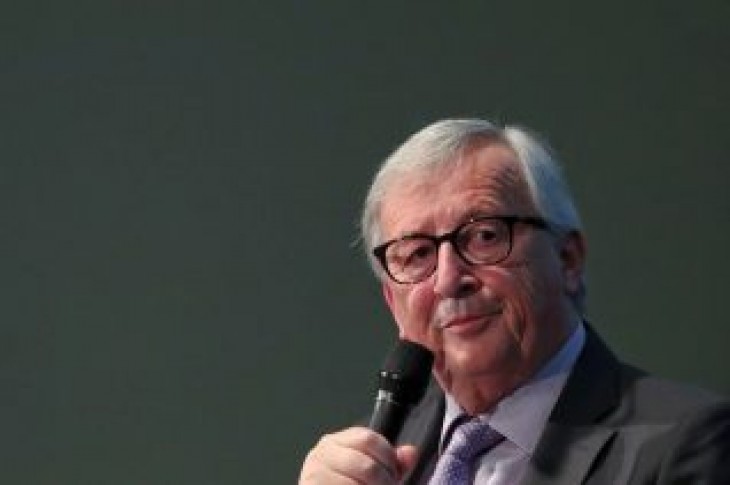 BRUSSELS (Reuters) – The outgoing European Union chief executive said on Tuesday the bloc should focus on meeting its 2030 existing targets before ramping up long-term climate ambitions.

Nine of the bloc’s 28 nations have called for the EU to set a target to go carbon neutral by 2050, which would mean steeper emissions cuts for industry by 2030 than existing commitments, under the 2015 Paris climate accord.

“We should focus and concentrate on 2030,” European Commission President Jean-Claude Juncker said at a Politico event. “To fix new goals again and again doesn’t make sense. Let’s focus on delivering what we already agreed.”

Brussels is due this month to publish its assessment of each member state’s plans to reach the bloc’s overall goal of cutting global warming emissions by 40% by 2030, with some countries expected to fall short.

The European Parliament and the EU’s climate chief Miguel Arias Canete have also called for the bloc to aim for net-zero greenhouse gas emissions by 2050.

German Chancellor Angela Merkel, mindful of her country’s powerful car industry, has not backed the proposals to reach for climate neutrality by 2050, but asked her climate cabinet to explore policy options for doing so. 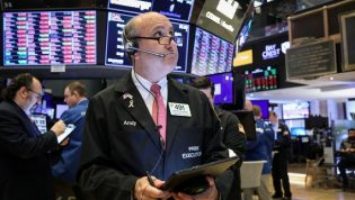