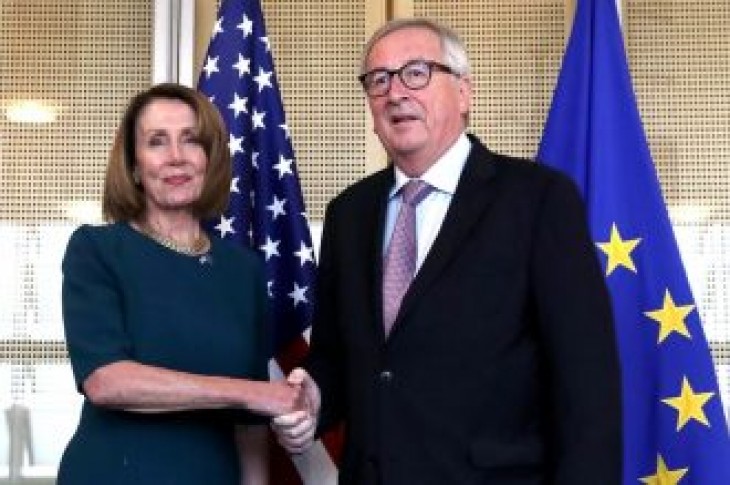 BERLIN (Reuters) – U.S. President Donald Trump has promised European Commission President Jean-Claude Juncker that he will not impose additional import tariffs on European cars for the time being, Juncker was quoted in a published interview as saying on Monday.

A confidential U.S. Commerce Department report sent to Trump over the weekend is widely expected to clear the way for him to threaten tariffs of up to 25 percent on imported autos and auto parts by designating the imports a national security threat.

“Trump gave me his word that there won’t be any car tariffs for the time being. I view this commitment as something you can rely on,” Juncker told the German daily Stuttgarter Zeitung in an interview. He did not specify when Trump made the promise.

Juncker added if Trump imposed tariffs on European cars nonetheless, the EU would react immediately and not feel obliged to stick to its promise to buy more soybeans and liquefied gas from the United States.

The contents of the U.S. report are expected to remain classified while Trump considers its recommendations, leaving the industry and major car exporters such as Germany, Japan and South Korea in the dark about its consequences.

Auto industry officials said they expect the report to recommend at least some tariffs so that the administration can use the findings of the inquiry as negotiating leverage during negotiations this year with Japan and the EU.

A European Commission spokesman said on Monday the EU wanted to improve trade relations with the United States but would react swiftly if Trump decided to hit EU car imports with tariffs.

“The European Union will stick to its word as long as the U.S. does the same,” spokesman Margaritis Schinas said.

Any U.S. tariffs on European cars would hit Germany’s important automobile industry particularly hard. The United States are Germany’s most important single export destination after the bloc of EU countries.

The BDI industry association called on the U.S. administration to provide more clarity and publish the findings of the national security report swiftly.

“The U.S. Department of Commerce should now publish its report on automobile imports quickly, so as not to further increase business uncertainty for companies,” BDI President Dieter Kempf said on Monday.

“The import of automobiles is not a threat to U.S. national security, and U.S. President Donald Trump must abide by applicable trade law, and he should refrain from imposing any tariffs or quotas,” Kempf said. 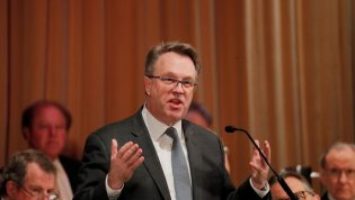 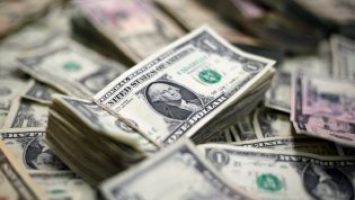