TOKYO (Reuters) – The Group of 20 finance ministers’ statement that trade tensions have “intensified” puts the onus on the United States and China to solve their trade dispute, European Union Commissioner for Economic Affairs Pierre Moscovici said on Monday.

Moscovici, who spoke in Tokyo after attending the G20 finance ministers’ meeting in Fukuoka over the weekend, expressed hope that the United States and China could reach an agreement at a G20 leaders’ summit in Osaka later this month. 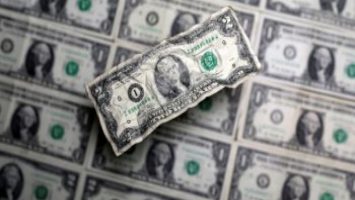 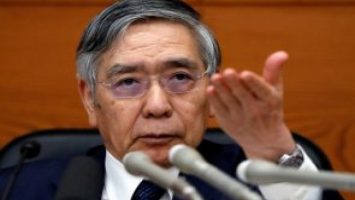