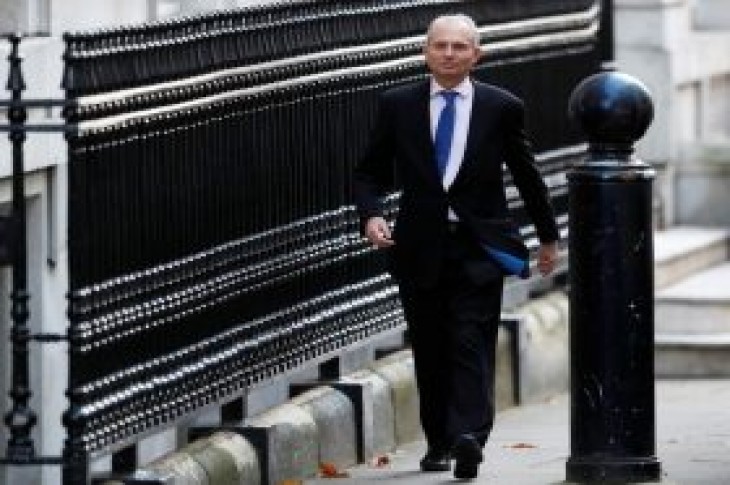 LONDON (Reuters) – Britain’s Cabinet Office minister David Lidington said European Council President Donald Tusk’s comments that Brexiteers with no plan of how to deliver it deserve a “special place in hell” was not brilliant diplomacy.

“I would tell him it wasn’t the most brilliant diplomacy in the world,” Lidington told BBC radio.

“Anybody who has watched the House of Commons from time to time knows that intemperate and exaggerated language isn’t something that only comes out of Brussels. I think Mr Tusk was venting yesterday.” 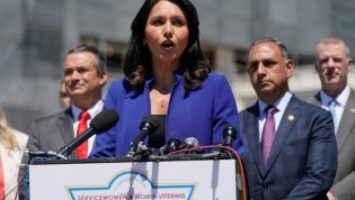