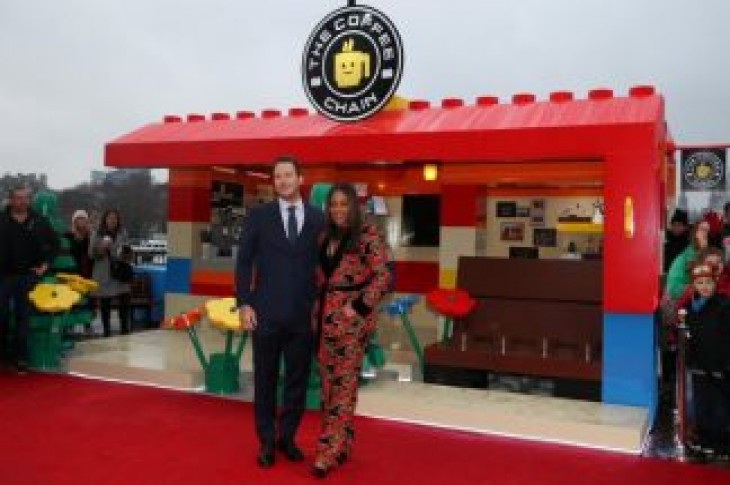 LONDON (Reuters) – Film star Chris Pratt turned barista on Friday during a stopover in London to help launch “Lego Movie 2”, and everything was just awesome – or so reckoned one young fan he served a hot drink to.

Hundreds of locals lined up at the South Bank for a chance to greet Pratt and fellow cast member Tiffany Haddish.

Those lucky enough to also get a steaming beverage on a cold morning include Monty, aged 6-3/4. And what did he think of his hot chocolate? “It’s awesome”.

The Dawson family, meanwhile, said their coffee was nice and strong.

But how did Pratt, who voices the main character, Emmet Brickowski, rate his professional coffee-making skills?

“Not very good. I can’t figure out how to make the faces out of the foam. That foam art, that’s a whole other thing,” he said. 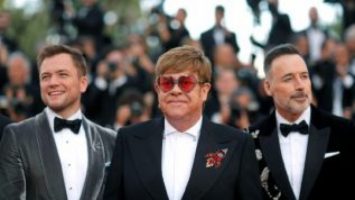 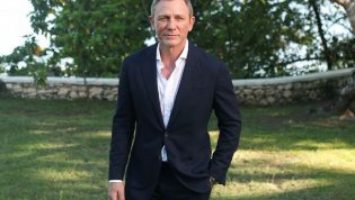