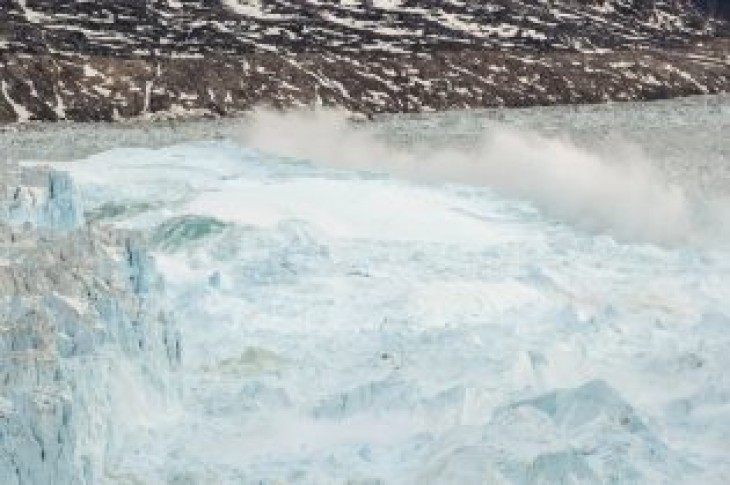 “Humanity cannot afford to ignore such clear signals,” the U.S.-led team wrote in the journal Nature Climate Change of satellite measurements of rising temperatures over the past 40 years.

They said confidence that human activities were raising the heat at the Earth’s surface had reached a “five-sigma” level, a statistical gauge meaning there is only a one-in-a-million chance that the signal would appear if there was no warming.

Such a “gold standard” was applied in 2012, for instance, to confirm the discovery of the Higgs boson subatomic particle, a basic building block of the universe.

Benjamin Santer, lead author of Monday’s study at the Lawrence Livermore National Laboratory in California, said he hoped the findings would win over skeptics and spur action.

“The narrative out there that scientists don’t know the cause of climate change is wrong,” he told Reuters. “We do.”

U.S. President Donald Trump has often cast doubt on global warming and plans to pull out of the 197-nation Paris climate agreement which seeks to end the fossil fuel era this century by shifting to cleaner energies such as wind and solar power.

Sixty-two percent of Americans polled in 2018 believed that climate change has a human cause, up from 47 percent in 2013, according to the Yale Program on Climate Change Communication.

Monday’s findings, by researchers in the United States, Canada and Scotland, said evidence for global warming reached the five sigma level by 2005 in two of three sets of satellite data widely used by researchers, and in 2016 in the third.

Separately in 2013, the U.N.’s Intergovernmental Panel on Climate Change (IPCC) concluded that it is “extremely likely”, or at least 95 percent probable, that human activities have been the main cause of climate change since the 1950s.

Peter Stott of the British Met Office, who was among the scientists drawing that conclusion and was not involved in Monday’s study, said he would favor raising the probability one notch to “virtually certain”, or 99-100 percent.

“The alternative explanation of natural factors dominating has got even less likely,” he told Reuters.

The last four years have been the hottest since records began in the 19th century.

The IPCC will next publish a formal assessment of the probabilities in 2021.

“I would be reluctant to raise to 99-100 percent, but there is no doubt there is more evidence of change in the global signals over a wider suite of ocean indices and atmospheric indices,” said Professor Nathan Bindoff, a climate scientist at the University of Tasmania. 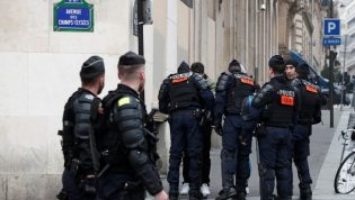 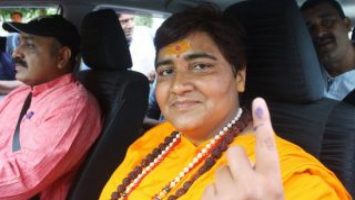