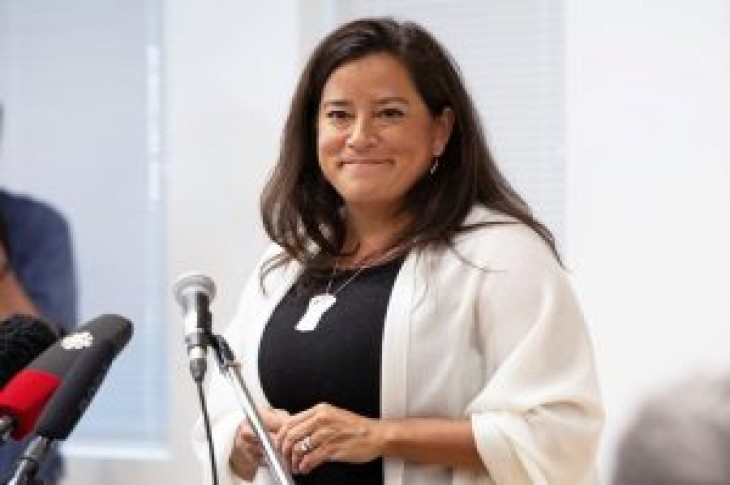 MARKHAM, Ontario (Reuters) – Two former ministers who quit Canadian Prime Minister Justin Trudeau’s government this year over his handling of a scandal said on Monday they would run as independents in an election this October.

Jody Wilson-Raybould and Jane Philpott resigned amid allegations that senior Trudeau officials tried to interfere in a corporate corruption case by leaning on Wilson-Raybould when she was justice minister.

Trudeau, facing the biggest crisis of his tenure, later kicked them out of the ruling Liberal caucus, citing their lack of support.

Both women, speaking at separate events, said they would press for more openness in Ottawa and also stressed the importance of fighting climate change.

They face serious challenges. Canadian politics is dominated by the major parties and very few legislators are elected as independents, in part because they lack resources to raise funds and campaign.

That said, if one or both of them succeed, they could have some influence. Polls indicate the result of the election might well be a minority government, which means the prime minister will need the support of legislators from outside his party to govern.

“In the right circumstances of course I would support a minority government in the broad sense,” Philpott said after making her announcement in Markham, a town north of Toronto.

Philpott only just won her parliamentary constituency for the Liberals in the 2015 election that brought Trudeau to power and on paper the official opposition Conservatives would look to be favorites for her seat.

Wilson-Raybould pulled off a much more comfortable victory in British Columbia and looks to have the better chance.

She told reporters she would “work with whichever government is in power as well as with all members of parliament, no matter their political stripe, for the betterment … of our country.” 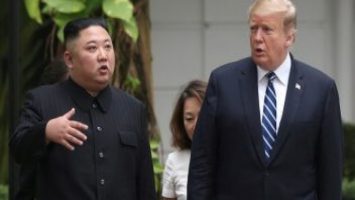