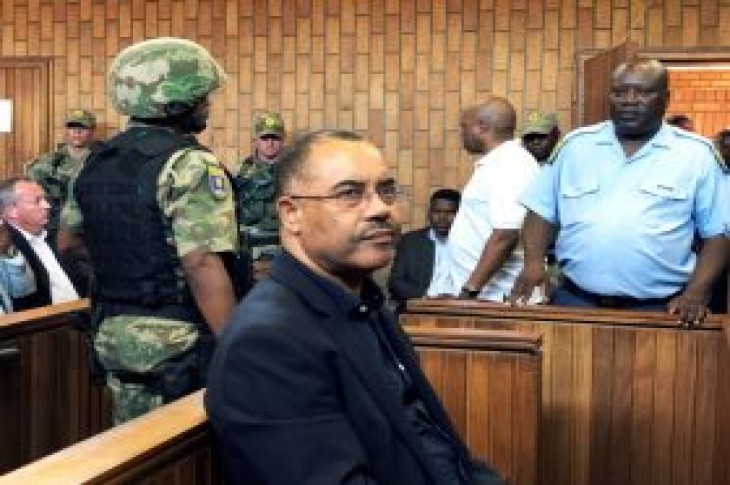 Chang, who denies wrongdoing, has been in custody in South Africa since Dec. 29 and previously dropped his bail application amid competing extradition requests from both the United States and Mozambique.

He is wanted in both countries in relation to loans guaranteed by the Mozambican government, which it failed to disclose, signed off by Chang during his 2005-2015 term as finance minister.

The lawyer, Stiaan Krause, told Reuters by phone that Chang’s defense team had argued he should be granted bail because he is unlikely to be extradited, and is therefore not a flight risk.

“We have no reason to flee,” he said, adding the team was not concerned by the U.S. request for extradition.

The state prosecutor on the case is not allowed to talk to the media. The relevant spokeswoman for the National Prosecuting Authority could not immediately be reached for comment.

The urgent bail application is being heard separately to an ongoing case in a Johannesburg court, which is considering how to deal with the competing requests from both the United States and Mozambique.

Krause said a decision on bail is not expected until Feb. 15. 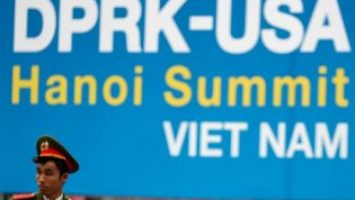 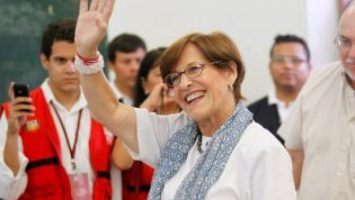