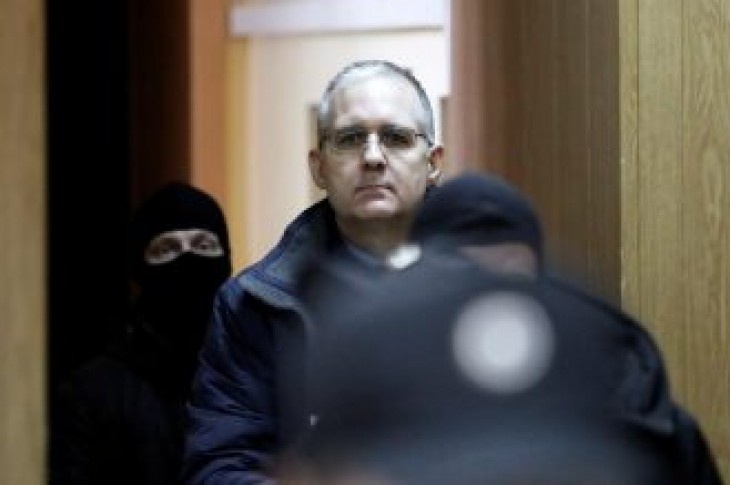 MOSCOW (Reuters) – A former U.S. Marine held in Russia on suspicion of spying told a court in Moscow on Friday that an investigator in the case was subjecting him to threats and humiliation, the TASS news agency reported.

Paul Whelan, who holds U.S., British, Canadian and Irish passports, was detained in a Moscow hotel room on Dec. 28 and accused of espionage, a charge he denies. If found guilty, he faces up to 20 years in jail.

(Reporting by Maxim Rodionov; writing by Tom Balmforth; editing by) 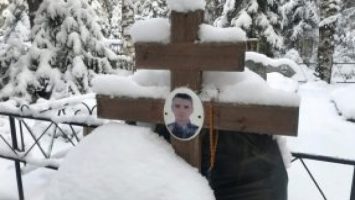 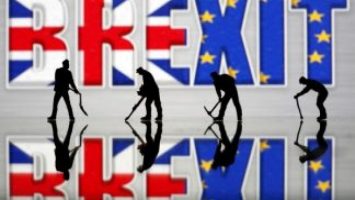