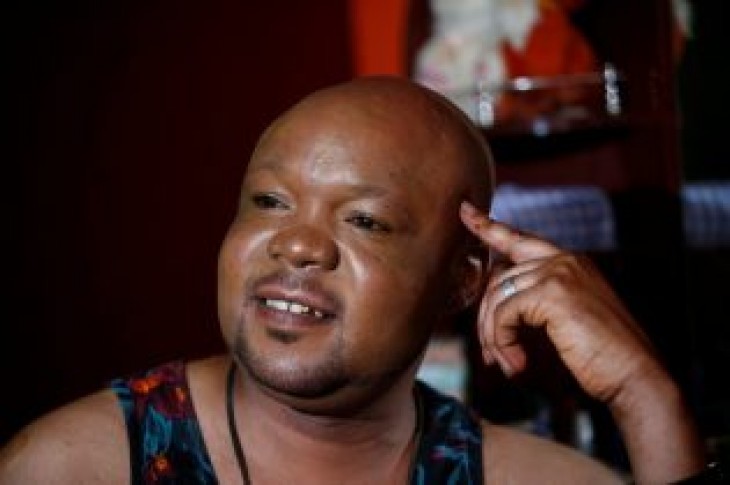 NAIROBI (Reuters) – Phelix Kasanda – affectionately called Mama G by his friends – spends most days in hiding, frightened his work as a prominent gay activist means he could be attacked again.

But if Kenya overturns a ban on gay sex this Friday, he’s going clubbing to celebrate – with the full protection of the law.

“I have a very short pair of hot pants, vest top and earrings,” he said. “I’ll be looking good.”

Twenty-eight-year-old Kasanda is one of thousands of gay Kenyans hoping judges will strike down a colonial-era law punishing consensual same-sex relationships by 14 years in jail.

Same-sex relationships are illegal in more than 70 countries, almost half of them in Africa, where homosexuality is broadly taboo and persecution is rife.

Mama G – whose makeup accentuates a friendly smile and gold tooth – said he had been expelled from school, rejected by his family and employers, chased from his home and attacked for being openly gay. “I was evicted the other day because I had a boyfriend,” Kasanda told Reuters in his cramped single room apartment sandwiched between cheap high rise flats and a dumpsite. “If the government itself cannot defend you, how are you going to argue with the landlord?”

He’s been attacked at home and the clinic where he works, he said. Friends have been carted off to witch doctors or nearly lynched, he said. Some have killed themselves in despair.

“We normally report violence cases to the police station or law enforcers. But no action is being taken,” he said.

Campaigners say the colonial-era law violates Kenya’s progressive 2010 constitution, which guarantees equality, dignity and privacy for all citizens. They also submitted arguments based on India’s rejection of a similar law in August.

Decriminalization won’t stop prejudice, but it should end arrests and blackmail, and help rein in assaults and rapes if gay Kenyans no longer fear police, said the National Gay and Lesbian Human Rights Commission, one of the petitioners against the law.

The commission has has recorded more than 1,500 such attacks against lesbian, gay, bisexual and transgender (LGBT) Kenyans since 2014.

Many Christian and Muslim groups support the law, and the attorney general has argued decriminalizing gay sex could lead to legalizing same-sex marriage.

“A gay lifestyle is a threat to our culture and the common good,” said Charles Kanjama, a lawyer for the Kenya Christian Professionals Forum.

In recent years, Kenya’s small openly gay community has grown, including a prominent writer, a journalist, and several activists, although gay public events are rare.

But after a gunman killed 49 people at the predominantly gay Pulse nightclub in America, the community held a public candle lit vigil. Last year a court temporarily lifted a ban to allow a locally-made film called “Rafiki”, which portrayed a lesbian relationship in Kenya, to compete at the Oscars.

Yet public rejection is likely to remain. President Uhuru Kenyatta has said “gay rights is really a non-issue”, while deputy president William Ruto said Kenya had “no room” for gays. Legislator Aden Duale once told parliament that homosexuality was “as serious as terrorism”.

Many Kenyans, like retired military officer Stanley Muigai Kiama, say they will reject gay people regardless of any court ruling.

“If animals cannot practise same sex how is it that a human being who is created in the image of God can actually pretend to enjoy homosexuality?” he asked.

Either way the ruling goes, Kasanda fears further attacks – either as a backlash or by those who see the ruling as vindication. But Kasanda does not want to hide anymore. 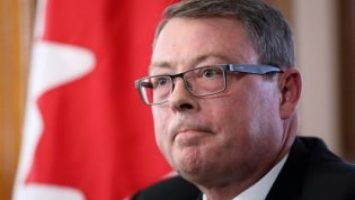 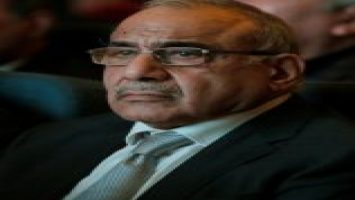