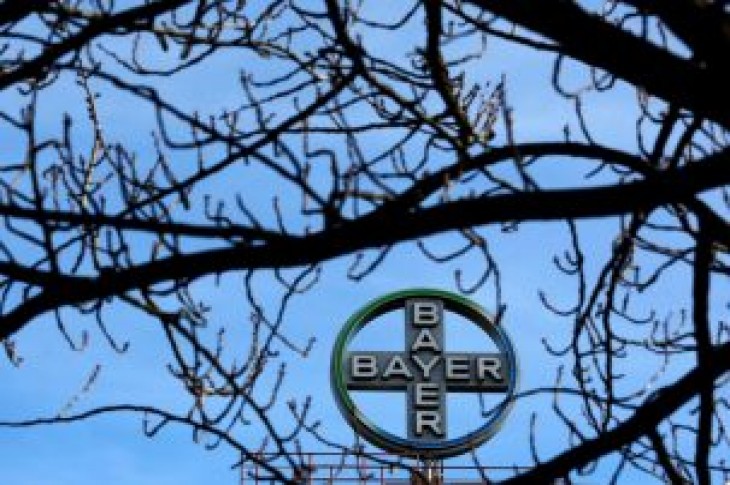 Instead of depositing the royalties in full, Mato Grosso grain growers association Aprosoja told Reuters that the value transferred by Bayer into an escrow account between July and December of last year represents just 4 percent of what state growers paid in the period.

According to a legal filing dated Jan. 30 and seen by Reuters, Bayer, whose businesses include seed technology and agrochemicals, informed the court overseeing an ongoing patent dispute that it had deposited 11.22 million reais ($3 million) in the escrow account over the period.

A Bayer spokeswoman denied that the company was disobeying the court ruling, which was handed down by a federal court in Mato Grosso in July 2018.

Bayer became a part of the dispute when it acquired U.S.-based Monsanto Co, which was sued by the Mato Grosso farmers in late 2017.

In their lawsuit, the farmers claim irregularities related to the granting of the patent, including Monsanto’s alleged failure to prove it involves true technological innovation. Farmers are ultimately seeking to cancel Bayer’s Intacta patent rights, which are set to expire in October 2022.

In mid-2018, soy growers estimated that the Intacta patent would generate 800 million reais in royalties in the 2017/18 crop cycle. 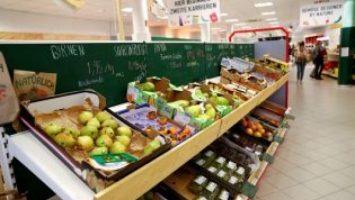 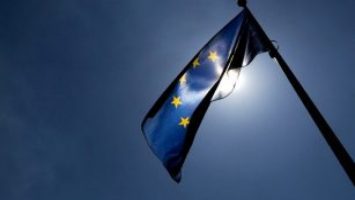