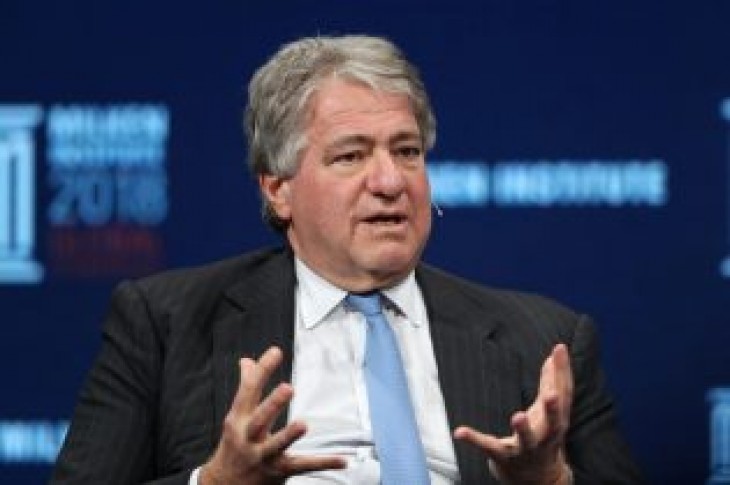 (Reuters) – Private equity firm Apollo Global Management LLC is in the lead to acquire Shutterfly Inc after making the highest offer for the digital imaging company, people familiar with the matter said on Monday.

A deal would be the culmination of several years of private equity interest in Shutterfly, which allows customers to make photo books, cards and gifts from their photos. Its business has become increasingly commoditized and competitive, forcing it to explore a sale.

Apollo’s exact offer could not be learned, but the deal would value Shutterfly at close to $2 billion, excluding its debt pile of more than $900 million, the sources said.

If the negotiations are completed successfully, a deal could be announced as early as this week, the sources added, asking not to be identified because the matter is confidential. 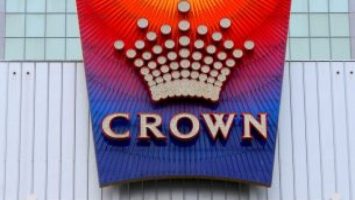 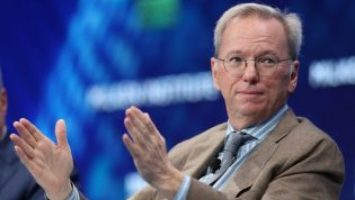