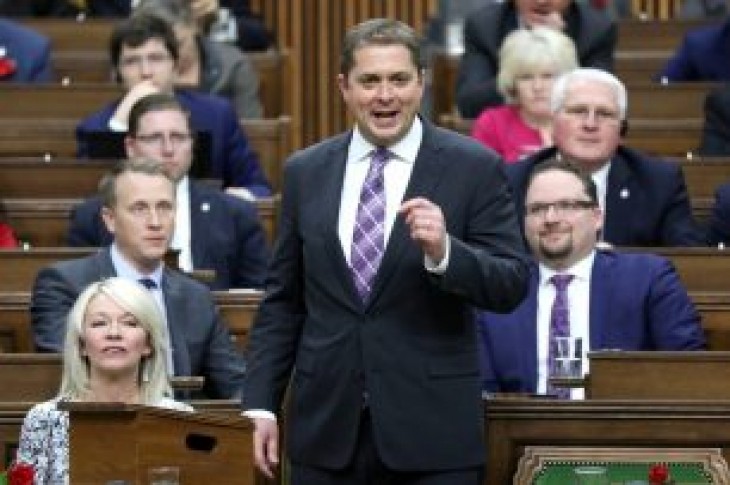 OTTAWA (Reuters) – Canada’s Conservative Party Leader Andrew Scheer on Friday plans to drop a previous pledge to balance the budget within two years if elected, saying Prime Minister Justin Trudeau’s Liberal government has made it impossible to do so responsibly.

In a speech on his economic policy he will deliver at the Canadian Club in Vancouver, British Columbia, on Friday, Scheer will promise to make a balanced budget part of his platform, but within about five years instead of two.

“In the last three years, Trudeau has made an even bigger mess of the budget than I thought possible… All of this has made it impossible for anyone to immediately and responsibly balance the budget,” according to the text of the speech seen by Reuters on Thursday.

“Even the most optimistic projections don’t have the Liberals balancing the budget for 20 more years … But if Canadians elect a Conservative government this fall, we will balance the budget in about a quarter of that time,” the text reads.

Scheer, 40, is challenging Trudeau in a national election set for October and polls show him holding onto a slight lead. In recent weeks Scheer has started to outline some of his foreign and economic policies.

In 2015, Trudeau promised to balance the budget by this year, which he has not done. But even with the deficit, Canada’s net debt-to-GDP ratio is lower than its G7 rivals and debt as a share of output is expected to decline over the coming years from about 31 percent currently. 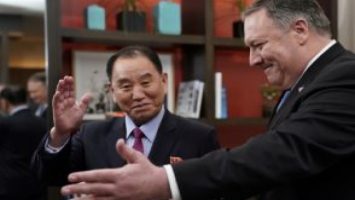 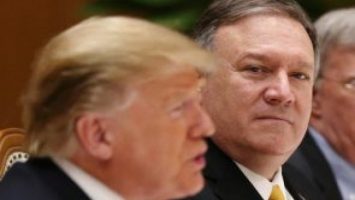