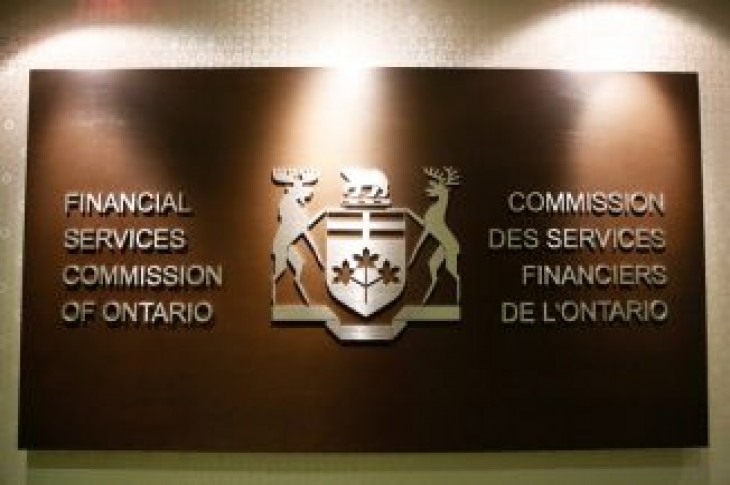 By Matt Scuffham and Allison Martell

TORONTO (Reuters) – The financial services regulator in Canada’s biggest province failed to make planned checks on mortgage brokers it had identified as risky because its resources were stretched, according to documents obtained by Reuters under freedom of information laws and information provided by the regulator.

The Financial Services Commission of Ontario (FSCO) planned to complete five on-site examinations of mortgage brokerages identified as risky this fiscal year, which ends March 31. But as of Dec. 31, 2018, nine months into the year, it had not finished any of them, according to data provided to Reuters.

During the same period, FSCO staff carried out only four of 50 planned “desk reviews,” which are similar to on-site examinations but less detailed.

The findings call into question whether mortgage brokers, which originate 30 percent to 40 percent of new loans in Canada’s C$1.5 trillion ($1.1 trillion) mortgage market, are being adequately supervised as record household debt and rising interest rates make it harder for borrowers to make repayments.

Mortgage underwriting standards came under scrutiny in Canada after the country’s biggest nonbank lender, Home Capital Group Inc, accepted responsibility for misleading investors about problems with its procedures in 2017.

The FSCO plays a particularly important role because it supervises brokerages in Toronto, Canada’s biggest housing market. It is due to be replaced by a new regulatory body, the Financial Services Regulatory Authority (FSRA), in the spring of this year but it is currently unclear whether FSRA will have significantly more resources than its predecessor.

In a statement, FSCO said it conducts a thorough investigation where individuals or entities are identified as presenting an elevated risk.

“This investigative process, which makes the best use of finite resources to address the most significant risks, may include, but does not require, a site visit,” it said. “As a result, planned examinations may not take place, but other regulatory and supervisory activities would occur, based on the resources available.”

The on-site examinations involve FSCO staff visiting mortgage brokerages that initial reviews have flagged as having “elevated risk levels,” warranting further investigation, according to a June 2018 government audit of FSCO’s market regulation branch which Reuters obtained through a freedom of information request. They are meant to catch problems early, before they escalate, the report said.

The checks can stop problems such as mortgage brokers failing to make proper checks to prevent borrowers’ lying about their income in order to obtain a loan. According to credit bureau Equifax, suspected fraudulent mortgage applications have increased by 52 percent in Canada since 2013, with Ontario seeing the majority. Other types of fraud include brokers charging unlawful fees, FSCO says on its website.

The audit stated FSCO was “operating in a challenging regulatory environment with limited resource to carry out its supervisory activities”.

Asked if FSCO’s successor will have more resources, Ontario’s finance ministry said FSRA is consulting with the department over its planned budget and business plan for 2019-20 and is also working on establishing a fee rule enabling it to recover some costs from the sectors it regulates, potentially enhancing its overall budget.

According to its 2017/18 annual report, FSCO had 382 staff and an annual budget of C$56.5 million. Its annual budget has declined by 40 percent since 2015/16, partly reflecting the transfer of its dispute resolution services activities to another Ontario government department.

The data from FSCO shows that the regulator completed fewer reviews in the first three quarters of this fiscal year than it did last year, when it also missed its targets.

The June 2018 audit showed that, in the nine months to Dec. 31, 2017, FSCO completed one of 25 planned on-site examinations, while eight of 15 planned desk reviews went ahead.

In its statement, FSCO said it eventually completed three on-site examinations and 11 desk reviews in its fiscal year to Mar. 31, 2018. 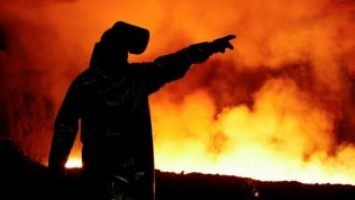 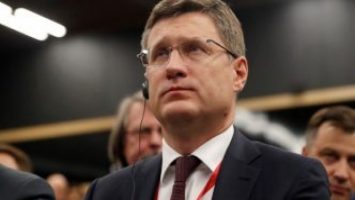