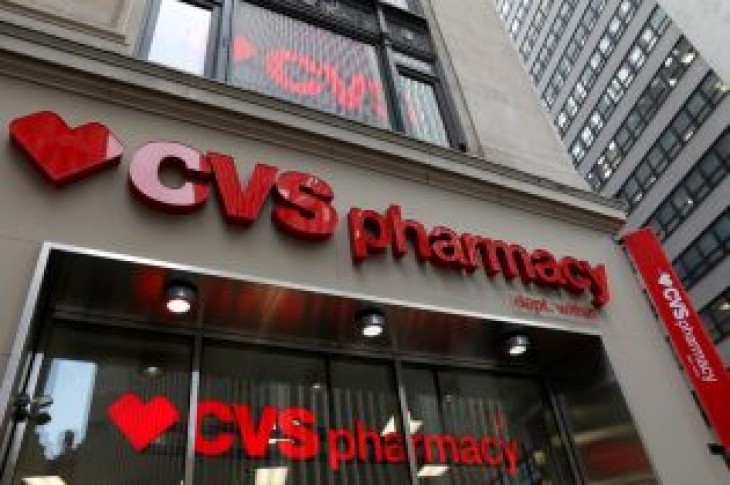 By Caroline Humer and Deena Beasley

CVS’s decision represents a setback for sales of Amgen’s Aimovig, as many patients who rely on the coverage list will now have easier access to the rival Teva and Lilly drugs. Inclusion on the preferred drugs lists by the largest pharmacy benefit managers (PBMs) and health insurers is seen as critically important for sales of new medicines.

About 39 million Americans suffer from migraine headaches, according to the Migraine Research Foundation, and global migraine drug sales could reach $8.7 billion by 2026, according to analytics firm GlobalData.

An Amgen spokeswoman said the company was disappointed by the CVS decision and that it would work toward Aimovig being a preferred brand on CVS coverage lists.

The move by CVS is a positive development for Teva, whose drug was initially excluded from the list of covered drugs by Express Scripts, another large U.S. PBM. Its status recently changed and it may appear on some coverage lists, but likely with a higher out-of-pocket cost, Express Scripts said on Friday.

Teva’s Ajovy and Lilly’s Emgality will be available to members who have tried and failed to be helped by other preventive migraine treatments, CVS spokeswoman Christine Cramer said in an emailed statement.

The treatments belong to a class of drugs called CGRP inhibitors that have proven effective in helping to prevent migraines, and whose prices were backed as cost effective by the Institute for Clinical and Economic Review, Cramer said. ICER is a non-partisan research organization that reviews the clinical and economic value of medicines.

Cramer did not provide a reason for why the company had excluded Amgen.

PBMs typically extract discounts from drugmakers in return for favorable placement on their list of covered drugs, such as through a low co-payment, or coinsurance payment, for their members.

A Teva spokeswoman said in a statement that 60 percent of commercial patients now have access to Ajovy through covered drug lists and that discussions are continuing with other national and regional payers.

All three migraine drugs have a list price of $575 a month, or $6,900 a year. Those prices do not reflect rebates and discounts drugmakers typically provide to PBMs, who design and negotiate benefits for employers and insurers.

All three companies have said that they are providing a limited duration supply of these drugs at no cost directly to patients in addition to other assistance programs.

Amgen was the first of the three companies to launch a drug in the new class. The rival drugs from Teva and Lilly, which work in a similar manner, came on the market soon after.

CVS’ policy is similar to that of Express Scripts, which requires patients first try two older preventive therapies and a triptan, a family of generic drugs used to treat acute migraine. Express is now part of Cigna Corp.

Lilly did not respond to a request for comment. 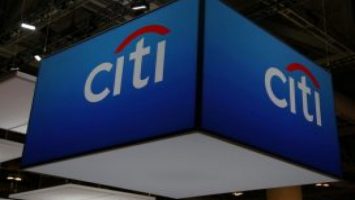 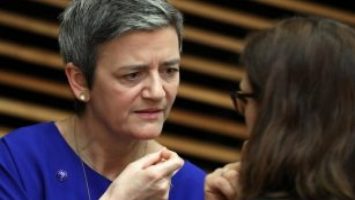