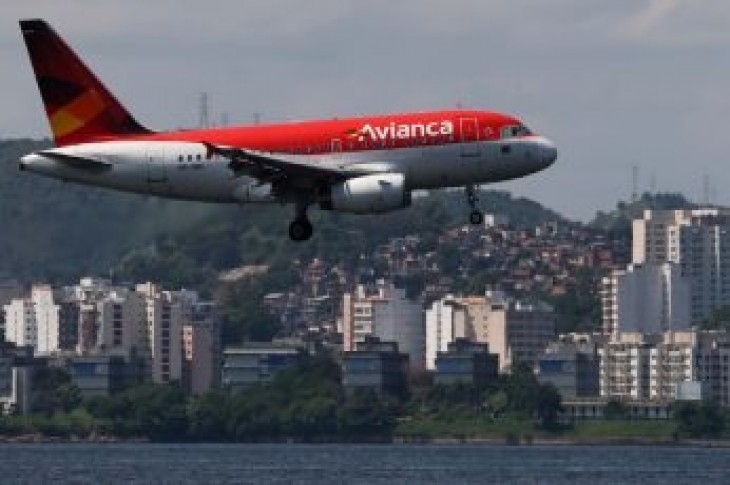 SAO PAULO (Reuters) – U.S. hedge fund Elliott Management is opposing a new plan by Brazilian airline Azul SA to purchase some of the routes operated by financially troubled rival Avianca Brasil for $145 million, according to a legal document seen by Reuters.

Avianca Brasil filed for bankruptcy protection in December, setting off a dispute for its routes among Brazil’s top three airlines. The fight underscores how the routes of Avianca Brasil, which is controlled by the same holding company as publicly traded Colombia-based Avianca Holdings SA, have become fiercely sought after despite the financial woes that sent it into bankruptcy protection.

Behind the scenes, Elliott has used its dominance as a creditor to influence the dispute over the routes. Legal documents show that Elliott crafted the current bankruptcy reorganization plan, which Azul has countered with its own new proposal this month.

Although the final verdict is in the hands of a judge, the hedge fund is asking the court to dismiss Azul’s proposal and keep its own plan intact, which would benefit Azul’s two larger Brazilian rivals: Gol Linhas Aereas Inteligentes SA and LATAM Airlines Group. Gol and LATAM have signed agreements with Elliott to pay the hedge fund a combined $70 million.

Elliott’s influence in the bankruptcy process has raised questions among creditors regarding the origin of its loans, including by airport handling operator Swissport International AG, which Elliott now accuses of working to further Azul’s agenda.

Documents show Elliott has not lent money directly to Avianca Brasil, but instead to companies controlled by the same holding group, including a palm oil field in Colombia and a shipyard based in Rio de Janeiro.

While Azul has previously accused Elliott of engaging in “spurious” deals meant to harm the competing airline’s business, the hedge fund said in response that Azul’s claims were “clumsy – typical of someone frustrated with their own failure.”

Avianca Brasil itself has yet to weigh in on Azul’s plan and declined to comment on Monday.

A union representing some of its aircraft workers, however, has endorsed Azul’s plan as superior to Elliott’s. The union carried out a strike over the weekend alleging that the airline has fallen behind in its payroll.

Azul said in a statement on Monday that its plan offers Avianca Brasil’s workers, clients and creditors a “superior option” to Elliott.

“Elliott is against Azul’s proposal because the hedge fund has already received payment, contrary to the thousands of workers of Avianca Brasil.”

Gol also opposes Azul’s plan. LATAM has yet to give an opinion.

Azul first made an offer to buy Avianca Brasil’s routes back in March, offering $105 million and signing a tentative deal with the carrier. In particular, it wanted to break in to the lucrative Sao Paulo to Rio de Janeiro air shuttle business.

But after Azul closed the preliminary deal, Elliott contacted rivals Gol and LATAM and obtained higher bids from them totaling $140 million.

At a creditors meeting in April, Elliott’s plan was approved and a bankruptcy auction was scheduled, sidelining Azul.

Earlier this month, Azul upped its bid to $145 million and asked a judge to approve its plan over Elliott’s. That decision is still pending.

The Elliott-Azul dispute has pulled in a third company, airport handling operator Swissport, which recently obtained an injunction that suspended the bankruptcy auction at the eleventh hour.

Elliott said in its legal filing that Azul and Swissport International worked “in apparent coordination” to undermine the hedge fund and other creditors.

Swissport did not respond to a request for comment. 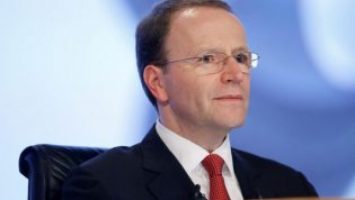 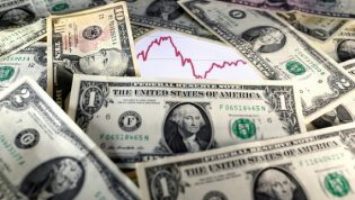