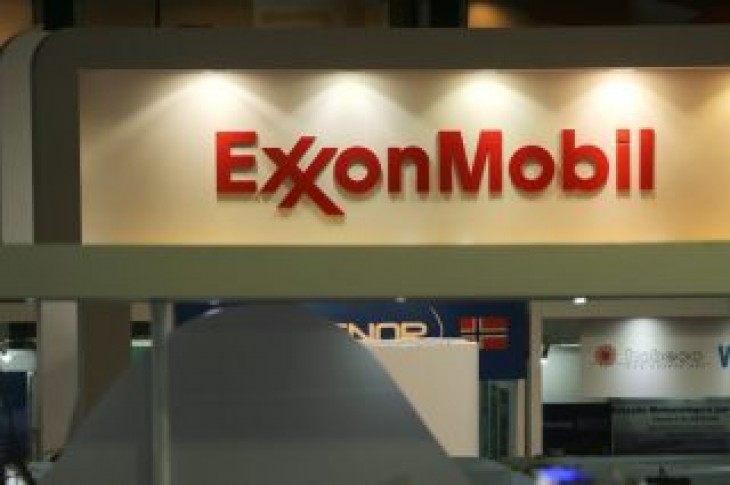 Exxon has been building a global cadre of experienced traders and beefing up risk management systems to lift profit, in a break from its past.

Previously, Exxon stood apart from rivals by limiting trading activity out of concerns it would be accused of market manipulation. Exxon is valued at about $335 billion, making it the largest U.S. oil company by market capitalization.

Rubinstein was managing director and global head of crude oil at Noble until 2017, when rival Vitol SA agreed to buy Noble Americas Corp. Noble was once Asia’s biggest commodity trader, and has restructured after facing insolvency last year.

Before Noble, Paradise was Citigroup Inc’s director of oil trading in Houston.

Rubinstein updated his LinkedIn profile to reflect his move to Exxon, but his exact title is not clear. A source familiar with the matter said he has already started at the firm.

Both Rubinstein and Paradise will be based in Houston, according to LinkedIn and a source. 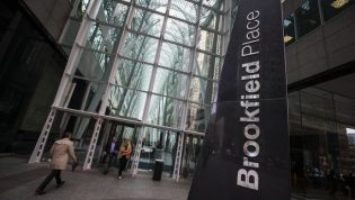 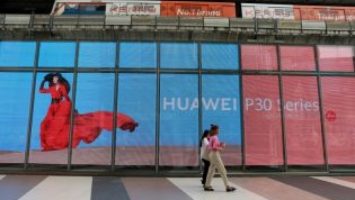