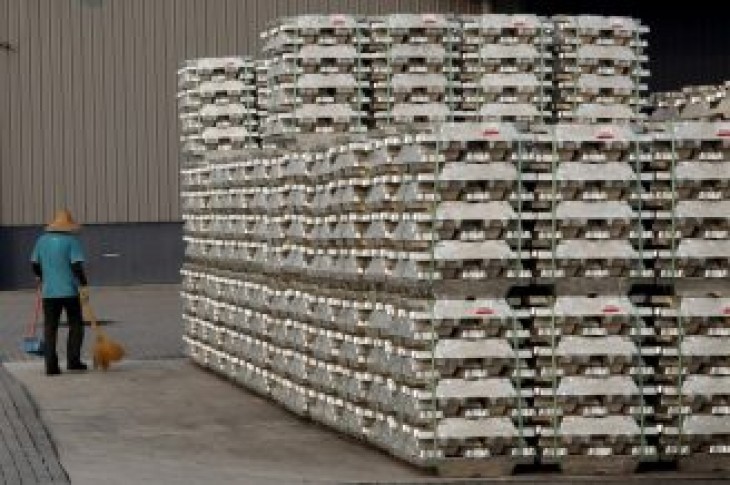 LONDON (Reuters) – Glencore has lodged a complaint with the London Metal Exchange (LME) about the company’s inability to take speedy delivery of aluminum from warehouses owned by ISTIM UK in Port Klang, Malaysia, two sources familiar with the matter said.

London-listed commodity trader and miner Glencore bought 200,000 tonnes of aluminum on the LME late in January and made preparations to take that metal from ISTIM’s warehouses.

Metal entering the LME’s global warehouse storage network is issued with a title document called a warrant. In order to take delivery of metal from the network, buyers need to cancel the warrants – earmarking it for delivery.

The metal is then shipped after being scheduled for delivery on a first come, first served basis.

To get the metal out quickly, Glencore moved to complete the formalities and create a queue of more than 50 days before the end of January, which would have activated the LME’s load-in, load-out (LILO) rules for warehousing, the sources said.

LILO rules were ushered in as part of sweeping LME reform sparked by accusations from consumers that banks and traders were hoarding metal in LME warehouses.

The rules stipulate that if a warehouse has a queue of more than 50 days, it must load out all the metal delivered in the previous three months.

But the rules were not triggered in this case because ISTIM said there was no queue at its warehouses in Port Klang at the close of business on Jan. 31, sources said.

“The load-out rules are complicated and ISTIM … argue they didn’t have a queue in January, that the queue didn’t exist before midnight February 1,” a metal industry source said.

LME data shows queues to take aluminum out of LME-approved warehouses owned by ISTIM in Port Klang jumped to 118 days at the end of January from zero in December.

This means the 222,713 tonnes deposited in ISTIM’s warehouses in Port Klang between November and January would have had to be delivered in February, March and April. That would be above ISTIM’s 2,500-tonne daily rate.

“The LME’s warehousing rulebook is a labyrinth and both Glencore and ISTIM are inferring different things. We think the difference comes from where they think the queue starts,” an aluminum trading source said.

Warrants would have been canceled at ISTIM’s London office by Glencore’s brokers. The process for getting metal into the queue then includes rent payment, provision of shipping instructions and customs-clearance documents.

Once these formalities are complete, the rules require the warehouse to process requests for delivery on the basis of 48 hours’ notice and in the order in which they were received.

“Glencore is probably arguing the queue starts when the process is complete, while ISTIM will have said they had a further two days to allocate delivery slots,” the aluminum trading source said. 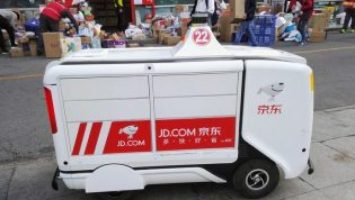