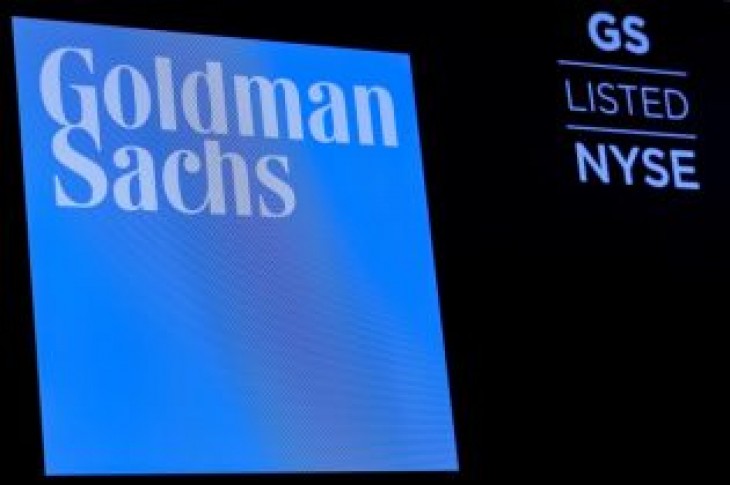 By Harry Brumpton, Echo Wang and Liana B. Baker

The fund invested alongside Goldman to buy Boyd Corp, a Pleasanton, California-based manufacturer of rubber seals and gaskets, for $3 billion last September, the sources said.

Chinese efforts to invest in U.S. companies have been tripped up over the past year by Washington’s concerns the Chinese were gaining control of sensitive technology or companies that played key roles in the economy.

Reuters reported on Wednesday that the Committee on Foreign Investment in the United States (CFIUS), a U.S. government panel that scrutinizes deals for national security risks, asked the Chinese owner of the dating app Grindr to divest it, spurred on by data privacy concerns.

Goldman successfully argued to CFIUS, however, that its plan to buy Boyd should be allowed to proceed, the sources said.

CIC’s novel partnership with Goldman illustrates how China is adapting to U.S. curbs on its deal-making, which resulted in Chinese acquisitions of U.S. companies plunging by 88 percent year-on-year in 2018, according to financial data provider Refinitiv, as trade relations between the world’s two largest economies deteriorated.

The Cooperation fund was set up expressly to help U.S. companies penetrate the Chinese market. And the fund is touting CIC’s involvement as a strategic advantage in accomplishing this goal.

In a confidential marketing document prepared for Goldman clients and seen by Reuters, the New York-based bank highlighted CIC’s “efficient sourcing of commercial partners and customers,” promising to “bring new pathways for growth via China.”

“The Cooperation fund is a U.S. fund run by a U.S. manager, and is managed to be in compliance with all laws and regulations, including CFIUS,” a Goldman spokeswoman said.

A spokesman for the U.S. Department of the Treasury, which chairs CFIUS, said the panel does not comment publicly on individual cases.

CIC did not respond to requests for comment. The sovereign fund said last summer that it planned to press ahead with the Cooperation fund despite U.S.-China trade tensions, but details of its first deal have not been previously reported. The sources asked not to be identified because the Cooperation fund’s details are confidential.

Even though Goldman received CFIUS clearance for the Boyd deal, it did not disclose publicly the Cooperation fund’s involvement in the acquisition and most of Boyd’s 4,200 employees were not told about the Chinese money, the sources said.

A Goldman spokeswoman declined to comment on why Goldman’s Boyd-related announcements did not mention the Cooperation fund.

One Chinese company that sought to acquire Boyd outright had balked at the regulatory hurdles.

Kangde Xin Composite Material Group Co Ltd, a Chinese laminates manufacturer, said in regulatory announcements that it abandoned a bid for Boyd because it thought the “China-U.S trade friction” would make regulatory approval of the deal difficult.

Kangde Xin did not respond to a request for comment. Investment bankers said the company’s failure to buy Boyd showed CIC would not have been able to do the deal without the structure offered by the Goldman fund.

“This is a really innovative structure, one which could go a long way to enable them to undertake transactions that would be hard for them to do otherwise,” said Euan Rellie, co-founder of BDA Partners, an investment bank that specializes in cross-border deals, referring to the Goldman fund and CIC.

CIC also calls itself an “anchor investor” in the Cooperation fund, and the sources said it holds a sizeable minority stake that is larger than its typical private equity fund investments.

The Cooperation fund, which targets $5 billion in investment capital, plans to execute between one and three deals a year on average, adding up to as many as 12 over the duration of the fund, two of the sources said.

The fund is the most advanced in a series of similar investments by CIC. In an interview with Chinese state-owned newspaper Securities Times earlier this month, CIC’s president, Tu Guangshao, said bilateral cooperation funds were a strategy to “achieve a more favorable foreign investment regulatory environment” and “remove some barriers in cross-border investment.”

Tu said CIC has inked a letter of intent for a Britain-China fund, signed a contract for a Japan-China Industrial Cooperation Fund and is “in preparation for” China cooperation funds with Italy and France.

“When you get a couple more cases like this that look successful, other sovereign wealth funds and foreign investors will adopt this model,” said James Lewis, senior vice president at the Center for Strategic and International Studies, a Washington-based think tank.

(Reporting by Harry Brumpton, Echo Wang and Liana B. Baker in New York; Editing by Greg Roumeliotis and Meredith Mazzilli) 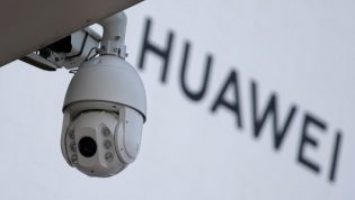 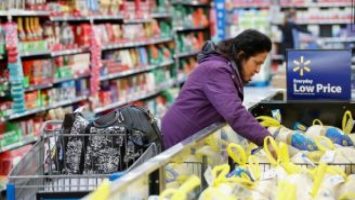