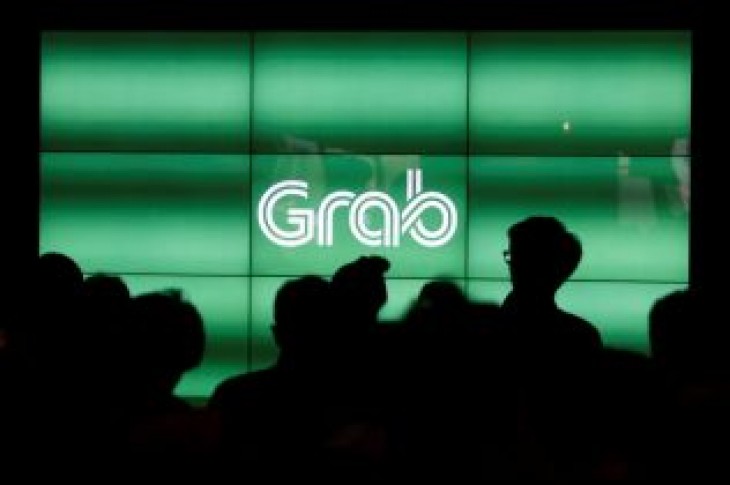 By Sumeet Chatterjee and Anshuman Daga

Grab is close to hiring a consultancy to advise it on its banking potential and is gearing up to apply for a digital-only bank license in Singapore if the banking regulator decides to open up the sector, said the people, who declined to be identified as they were not authorized to speak to the media.

Singapore-headquartered Grab’s interest in what would be its first foray into banking has not been reported before.

When asked for a response, the Monetary Authority of Singapore (MAS) referred Reuters to its comments issued last month when it said it was studying the potential for allowing “digital-only banks with non-bank parentage” into its market.

A potential entry by Grab – backed by Japan’s SoftBank Group Corp – and others would mark the biggest shake-up in years for a market dominated by DBS Group Holdings Ltd, Oversea-Chinese Banking Corp and United Overseas Bank Ltd.

The MAS could make a decision in the next couple of months on whether to admit digital-only banks with non-bank parentage, as well as the eligibility applicants, the people said.

The city-state’s banking regulator is likely to issue only two to three licenses in the first phase, two of the people said.

The interest from Grab underscores how Asia’s non-banking firms are keen to challenge traditional banks by leveraging their technology and their user databases to offer banking services to retail customers and small businesses.

Securing a digital banking license in Singapore could help seven-year-old Grab to benefit from its existing data on transport movements, payment transactions and consumer behavior, the people said.

Global fintech players are among other groups expected to seek licenses in Singapore, with some of them looking to form joint ventures, said two of the people.

Consultants said a digital banking license could also appeal to Singapore Telecommunications Ltd (Singtel), which is expanding beyond its traditional carrier services into areas such as mobile payments and cybersecurity.

“It is too premature to comment but having ventured into mobile financial services, we are open to exploring the feasibility of such an opportunity should it arise,” a Singtel spokeswoman said in an emailed response.

In Hong Kong, affiliates of Alibaba Group Holding Ltd and Xiaomi Corp, and consortia led by Standard Chartered PLC and BOC Hong Kong Holdings Ltd were among those who won the digital-only banking licenses.

“In Hong Kong, the guidelines were quite precise in terms of what applicants had to prove in order to get a virtual banking license, more so than in Europe,” said Dan Jones, APAC partner at consultancy Capco Digital.

“It will be interesting to see whether MAS goes down a similar route to Hong Kong … so that the only people who can apply are established companies, rather than literal start ups.”

As in Hong Kong, online-only banks in Singapore are also expected to launch by offering services such as savings accounts, personal loans and travel insurance, two of the people said.

(Reporting by Sumeet Chatterjee in Hong Kong and Anshuman Daga in Singapore; and Alun John in Hong Kong; Editing by Christopher Cushing) 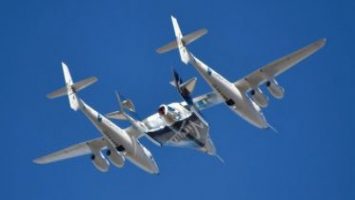 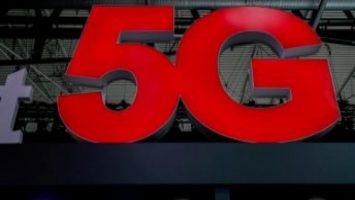