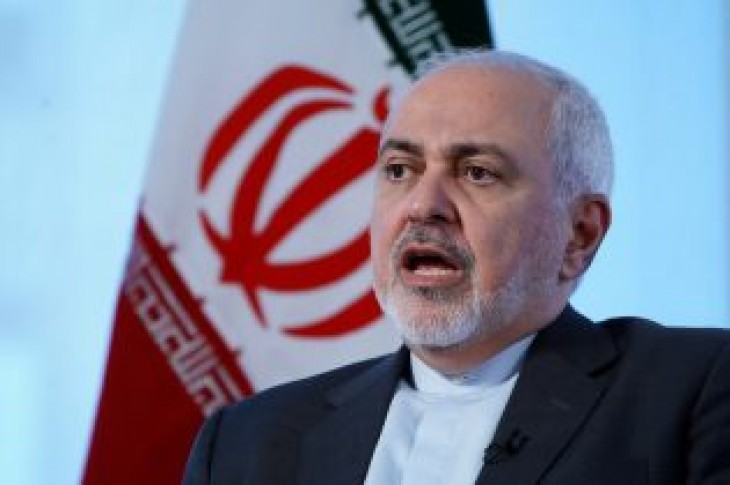 NEW YORK (Reuters) – Iranian Foreign Minister Mohammad Javad Zarif does not believe U.S. President Donald Trump wants war with Iran, but he told Reuters on Wednesday that Trump could be lured into a conflict.

“I don’t think he wants war,” Zarif said in an interview at the Iranian mission to the United Nations in New York. “But that doesn’t exclude him being basically lured into one.”

“Those who have designed the policies that are being pursued do not simply want a negotiated solution. But let me make it clear that Iran is not seeking confrontation, but will not escape defending itself,” he said.

In somewhat cryptic remarks, Zarif also warned of the possibility that people could try “to plot an accident” that could trigger a broader crisis.

Tensions between Tehran and Washington have risen since the Trump administration withdrew last year from an international nuclear deal with Iran and began ratcheting up sanctions. Earlier this month, the United States blacklisted Iran’s elite Revolutionary Guards (IRGC) and demanded buyers of Iranian oil stop purchases by May or face sanctions.

The U.S. blacklisting of the IRGC, Iran’s most powerful security organization with huge stakes in the economy, was the first time any nation has labeled another country’s military a terrorist organization.

Zarif said Iran would act with “prudence” in response to what he saw as dangerous policies by the United States. In one example, he said Iran would still allow U.S. warships to pass through the Strait of Hormuz, the world’s most important oil artery.

Zarif called the decision on the IRGC “absurd,” but suggested that Iran did not plan to respond militarily unless the United States changed the rules of engagement guiding how it interacts with Iran’s forces. The U.S. military has not suggested it would change its behavior after the blacklisting.

Carrying one third of the world’s seaborne oil every day, the Strait of Hormuz links Middle East crude producers to markets in Asia Pacific, Europe, North America and beyond.

“If the United States wanted to continue to observe the rules of engagement, the rules of the game, the channels of communication, the prevailing protocols, then in spite of the fact that we consider U.S. presence in the Persian Gulf as inherently destabilizing, we’re not going to take any action,” Zarif said.

The United States has accused Tehran of destabilizing the Middle East and helping to prop up Syrian President Bashar al-Assad in a civil war that began in 2011.

Iranian Major General Qassem Soleimani, the head of Iran’s elite Quds Force, the overseas arm of the IRGC, appeared on frontlines across Syria.

Zarif said Iran would remain “vigilant” in Syria and in Iraq after investing resources to fight there. “And we will not simply abandon that, that fight,” Zarif said.

Zarif, the U.S.-educated architect of the 2015 nuclear deal who came under attack from anti-Western hardliners in Iran after Trump pulled out of the agreement last year, signaled Tehran would be resilient in the face of U.S. sanctions.

“I mean there are always ways of going around the sanctions. We have a PhD in that area,” Zarif said.

The United States on Monday demanded buyers of Iranian oil stop purchases by May or face sanctions, ending six months of waivers which allowed Iran’s eight biggest buyers, most of them in Asia, to continue importing limited volumes. [nL1N22410R]

Zarif acknowledged that oil sanctions hurt ordinary Iranians and the government would do whatever it could to sell oil to provide for its citizens.

When asked who else Iran might consider selling oil to, Zarif said: “If I told you, we won’t be able to sell it to them.” 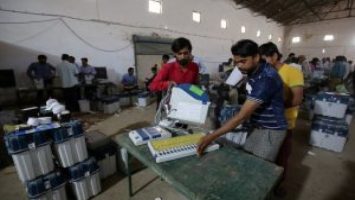 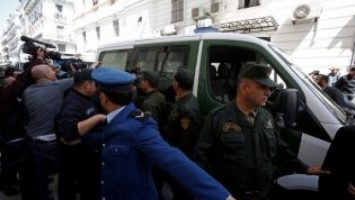