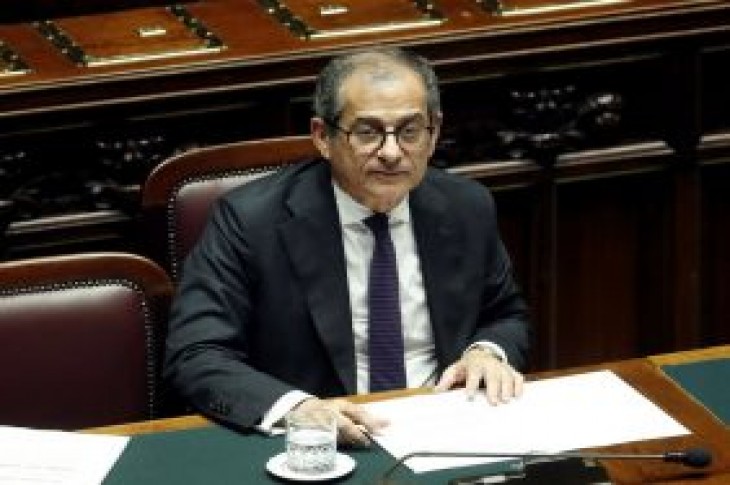 By Gavin Jones and Angelo Amante

ROME (Reuters) – Italy aims to convince the EU to delay until the autumn a decision on whether to open a disciplinary procedure over its finances, which are expected to look healthier after tax revenue data in July, four coalition sources said on Wednesday.

The current European Commission, whose term ends in November, will also look more like a lame duck after the summer and Rome will have more time to argue its case for a reform of EU fiscal rules, two of the sources said.

Italy and the European Commission have been at loggerheads on fiscal policy since an anti-austerity government of the right-wing League and the anti-establishment 5-Star Movement took office a year ago armed with ambitious spending plans.

The executive Commission said last week that action against Rome was warranted because its debt had risen in 2018 instead of falling as promised, and would continue to do so this year and next.

On Tuesday, finance officials from euro zone governments agreed with that assessment, but said there was still room for negotiations to prevent the procedure, which could eventually end in fines and closer scrutiny of Italy’s budgets.

If no compromise is found, the Commission could recommend the procedure be opened as early as June 26, one EU official said. EU states would then have to agree whether to formally launch it at their last meeting before the summer break on July 8-9.

Italy hopes to avoid that tight timeline because it believes the picture on its public finances will look rosier after the arrival of mid-year tax returns in July, senior coalition sources with knowledge of the matter told Reuters.

Officially, the government says it is confident of persuading the Commission to quickly drop the case for disciplinary action, but off-the-record, officials give a different version.

“The longer the negotiations continue, the more chance we have of getting a positive outcome,” one source said.

Another source said Rome needed “to obtain more time to explain our case, it’s not just a question of dragging things out”.

Italy’s tax revenues have been stronger than expected this year despite a stagnant economy. Economy Minister Giovanni Tria said this week the budget deficit now looked headed for 2.1% or 2.2% of gross domestic product, below an EU forecast of 2.5%.

The sources, who spoke on condition of anonymity, said the situation could look even brighter after the tax revenue data in July.

Tax amnesties allowing people to settle disputes with the authorities by paying a limited sum are yielding more than expected, and on Tuesday parliamentary commissions voted to extend the measure to July 31, compared with the original cut-off date of April 30. 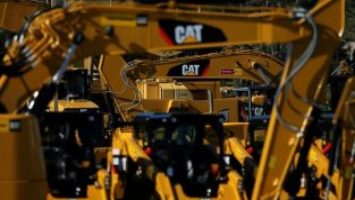 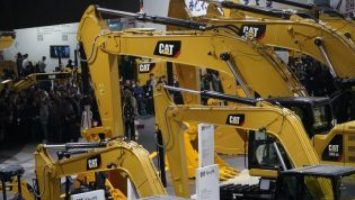