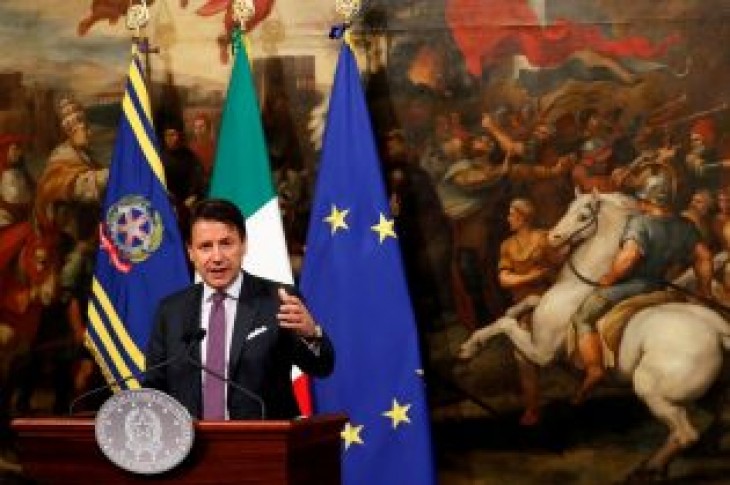 Recent data suggest the deficit this year will not only be below the European Commission’s forecast of 2.5% of gross domestic product (GDP), but could even be below the 2.04% agreed with Brussels in December, two senior coalition members said.

However, it remains to be seen how far the anti-austerity government will actually slash its current 2.4% target, because some in the 5-Star Movement, one of the two ruling coalition parties, want the savings that are emerging to be quickly spent on new expansionary measures.

The other ruling party, the League, is pushing for deep tax cuts, but only from 2020.

It is also not certain that an unexpectedly low 2019 deficit would be enough to convince Brussels that Italy’s finances are on a sustainable path. But the latest data at least give Rome fresh arguments – something that looked impossible a few months ago.

The Commission on Wednesday paved the way to disciplinary steps against Italy, complaining that its debt had risen in 2018 instead of falling and would continue to do so. It said Rome had also not reined in its annual budget deficit as promised in 2018 and would continue to run excessive deficits this year and next.

A disciplinary procedure, which could eventually end in fines, had already been averted at the last moment in December when Italy cut its original 2.4% deficit target for this year to 2.04%, with the agreement of the Commission.

In April, Italy restored the original 2.4% target because of a slump in growth, while the Commission forecast 2.5%.

Prime Minister Giuseppe Conte surprised observers when he said on Wednesday, in response to the Commission, that a deficit of 2.1% was possible.

But now, senior officials in the government of the right-wing League and the anti-establishment 5-Star say it could be even lower. Claudio Borghi, the League’s economics chief, told Reuters 1.8% was possible if current trends continue.

The main reason for the surprise trend is that two flagship government measures — an early retirement option and a new means-tested welfare benefit — are proving less popular, and therefore less costly, than expected.

Taken together, it now looks as if the combined cost of the two policies will be 4 billion euros ($3.4 billion) less than was set aside in the 2019 budget, Borghi said.

This estimate was confirmed by a government member closely involved in economic policy, who asked not to be named.

Borghi said tax amnesties allowing people to settle disputes with the authorities by paying a limited sum had yielded more than expected, as had measures against tax evasion.

Among these, the requirement from January this year that a copy of virtually all transactions must be transmitted electronically to the taxman produced squeals of protest from companies but has bolstered sales tax revenues.

State coffers have also been swelled by out-of-court settlements with several large multinationals accused of tax evasion, the largest of them a 1.3 billion euro deal with Kering, the holding company of fashion house Gucci.

A senior Treasury official declined to confirm Borghi’s 1.8% 2019 deficit projection but said it now looked “possible” that the deficit would be 2% or lower.

Public finance data so far this year has been encouraging.

The central government deficit for the first four months was just 1.5 billion euros above last year’s equivalent figure – below the trend projected in Rome’s 2019 Stability Programme, which forecast that the full-year deficit would rise by 16 billion euros.

Tax revenues through April were up 1.0% year-on-year despite a stagnant economy, compared with an official full-year target of 0.6% growth.

In addition, dividend payments by the central bank and state-owned enterprises will also exceed the projections in the Stability Programme by more than 0.1% of GDP, the Treasury said in documents sent to Brussels this month. ($1 = 0.8856 euros) 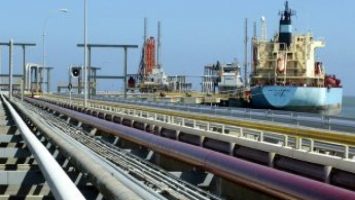 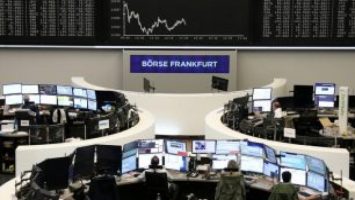