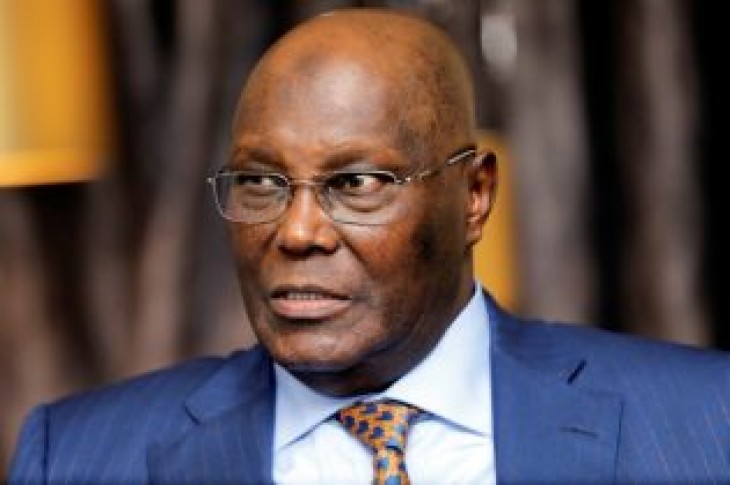 WASHINGTON/ABUJA (Reuters) – Nigerian presidential candidate Atiku Abubakar visited Washington two weeks ago to meet with top U.S. diplomats and lawmakers thanks to a temporary suspension of a travel ban linked to decade-old bribery scandals, according to people familiar with the matter.

The U.S. administration has not commented on Atiku’s status or his travel, but several U.S. diplomats and others familiar with the visit told Reuters the former vice president has been banned from entering the United States for the past several years after he figured prominently in two corruption cases.

For Atiku’s supporters, the fact he was able to visit Washington on Jan. 17 and 18 without being arrested was proof that the allegations were baseless.

“It is fake news, and we showed that,” said Harold Molokwu, who heads the U.S. chapter of Atiku’s People’s Democratic Party of Nigeria.

Several U.S. government officials said the travel ban was waived temporarily by the U.S. State Department after lobbyists mounted a campaign among congressional lawmakers arguing that the administration should not snub the leading challenger to Nigerian President Muhammadu Buhari in the Feb. 16 election.

One person familiar with the matter, speaking on condition of anonymity, said Atiku was allowed to enter because the United States saw little benefit to creating bad blood with the man who might be the next leader of Africa’s most populous nation and the continent’s biggest oil producer.

Lobbyists hired by Atiku said they sought to overcome resistance at the State Department by securing support from members of Congress for the visit, as well as arguing that the top U.S. official for African affairs, Assistant Secretary Tibor Nagy, had an obligation to encourage democracy in the seventh most populous country in the world.

“Assistant Secretary Nagy was pleased to meet with him and share the U.S. government’s expectations that Nigeria’s elections be free, fair, transparent, and peaceful, and reflect the will of the Nigerian people,” a State Department official said, stressing the department had not requested the waiver.

Buhari first took power in a military coup in the 1980s but was democratically elected in 2015. He is seeking a second term in part on an anti-corruption platform.

Atiku’s visa troubles stem from when he served as Nigeria’s vice president, from 1999 to 2007.

He figured prominently in the corruption trial of former U.S. Representative William Jefferson, who was accused of trying to bribe Atiku in an effort to expand a technology business in Nigeria. Jefferson was convicted in 2009 and sentenced to 13 years in prison. His sentence was subsequently reduced.

Separately U.S. Senate investigators in 2010 alleged that one of Atiku’s four wives helped him transfer more than $40 million in “suspect funds” into the United States from offshore shell companies.

At least $1.7 million of that money was bribes paid by German technology company Siemens AG, according to Senate investigators. Siemens pleaded guilty to bribery charges in 2008 and agreed to pay a $1.6 billion fine.

Atiku has repeatedly denied any wrongdoing. Neither he nor his wife face criminal charges in the United States.

“These issues have been addressed several times in the past and we do not wish to comment further on them,” a spokesman for Atiku said when asked about the corruption allegations.

Atiku’s whirlwind visit to Washington last month was put together with the help of two U.S. lobbying firms.

Holland & Knight was hired by Atiku personally in December to help him secure a visa, in part by enlisting members of Congress to request one on his behalf, according to a lobbyist for the firm. It has been paid $80,000 so far.

Ballard Partners was hired by Atiku’s political party at a rate of $90,000 per month in September, before Atiku emerged as the party’s candidate, according to U.S. disclosure filings.

The firm’s lobbyists worked to set up a meeting with Nagy, arguing it would show that the United States wanted to encourage free and fair elections in a country where graft is endemic.

“We are not asking the administration or anyone to take sides, but to merely demand the same level of freeness and fairness,” Ballard lobbyist Jamie Rubin told Reuters.

Aside from Nagy, Atiku met with business leaders at the U.S. Chamber of Commerce and at least two Republican lawmakers in the House of Representatives who specialize in foreign affairs, Representative Michael McCaul of Texas and Representative Chris Smith of New Jersey.

Neither requested a visa waiver for Atiku, spokespeople for the two congressmen said.

Atiku stayed at the Trump International Hotel, owned by the president, and met with several hundred Nigerian expatriates there, according to two people who attended the gathering.

The luxury hotel is the subject of several lawsuits that allege Trump is violating an anti-corruption clause in the U.S. Constitution that limits the president’s ability to accept gifts from foreign governments.

Atiku’s supporters say they chose the hotel because they were able to book rooms at a discounted rate with only a few days’ notice.

“I think it was because of the availability of the space,” said Uche Udemadu, an official with the U.S. chapter of the People’s Democratic Party of Nigeria.

(Reporting by Andy Sullivan and Lesley Wroughton in Washington and Paul Carsten in Abuja; Additional reporting by Alexis Akwagyiram in Lagos; Editing by Kevin Drawbaugh, Tomasz Janowski and Daniel Wallis) 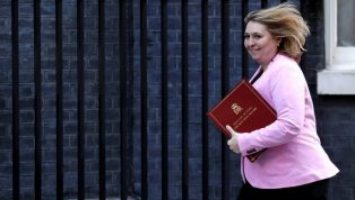 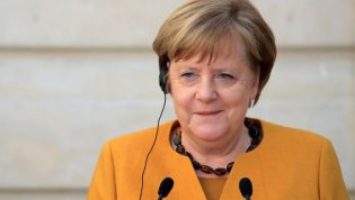