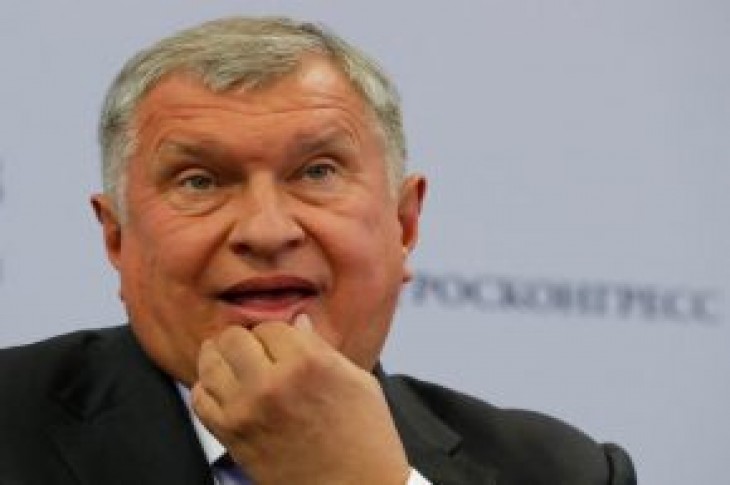 By Darya Korsunskaya and Olesya Astakhova

MOSCOW (Reuters) – Igor Sechin, head of Russian oil giant Rosneft and one of Vladimir Putin’s closest allies, has written to the Russian president saying Moscow’s deal with OPEC to cut oil output is a strategic threat and plays into the hands of the United States.

The letter did not say whether the agreement in place since 2017 between the Organization of the Petroleum Exporting Countries (OPEC) and other large oil producers led by Russia to cut output should be extended or not.

But according to two well-placed industry sources, the letter was a clear signal to other senior Russian officials involved in energy policy that Sechin wants the deal to come to an end.

There is no guarantee Putin will back Sechin’s view because the president sees the pact with OPEC as part of a much bigger puzzle involving dialogue with OPEC’s leader Saudi Arabia over Syria and other geopolitical issues.

“The letter is a threat to the deal extension. But anyway, Putin is the ultimate decision maker,” one of the sources said.

Reuters has seen a copy of the letter with no date or header. A government source said it was sent at the end of December.

The so-called OPEC+ deal has helped oil prices double to more than $60 per barrel. It has been extended several times and, under the latest deal, participants are cutting output by 1.2 million barrels per day (bpd) until the end of June.

OPEC and its allies will meet on April 17-18 in Vienna to review the pact.

Should Russia abandon the deal, it would result in a steep oil price crash or force Saudi Arabia to carry most of the burden of cutting output to continue propping up global crude prices. Riyadh has said it will not do this alone.

A price crash would deal a severe blow to U.S. oil firms as they operate fields where it is more expensive to extract oil, but would benefit the broader U.S. economy.

The United States, which overtook Russia and Saudi Arabia as the world’s biggest oil producer last year, is not participating in the output cuts.

U.S. crude oil output is expected to rise to a record of more than 12 million bpd this year and climb to nearly 13 million bpd next year, the U.S. Energy Information Administration said on Tuesday.

Sechin has been the only Russian official to consistently oppose the OPEC deal since the Kremlin endorsed the plan, saying it has allowed U.S. clout to rise significantly.

“The participants of the OPEC+ agreement have actually created a preferential advantage for the USA – that sees raising its own market share and the seizure of target markets as its primary task – which has become a strategic threat to Russia’s oil industry development,” the letter seen by Reuters says.

“The key strategic challenge which the domestic oil industry is faced with today is the further decline in Russia’s market share, despite the availability of quality recoverable oil reserves, necessary infrastructure and personnel,” it said.

Rosneft, Russia’s largest oil producer, has been the main contributor to the country’s share of cuts. Rosneft has signaled that its oil production may increase by 3 percent to 4.5 percent this year, subject to OPEC agreements.

Sechin, who worked closely with Putin in the mayor’s office of St. Petersburg in the 1990s, has long been skeptical of OPEC’s ability to regulate oil markets and has opposed output cuts before.

Former Saudi Energy Minister Ali al-Naimi said in his 2016 book “Out of the Desert” that Sechin told him in a meeting with several oil ministers in Vienna in 2014 that Russia was not in a position to cut production.

In the book, Naimi wrote that he then gathered his papers and said, “so I think the meeting is over”.

The first attempts to forge an OPEC-Russia output deal fell through that year. It took another two years of talks and Saudi Arabia replacing its oil minister to clinch a deal.

The head of Russia’s sovereign wealth fund, Kirill Dmitriev, one of the main architects of Russia’s agreement with OPEC, told Reuters in January that he saw no reason to abandon the pact, despite a steep rise in U.S. output.

Dmitriev said U.S. oil output would decline only if prices fell to $40 per barrel but if that happened it would also cause major damage to the Russian economy, which relies on oil and gas exports for more than half its budget revenues. 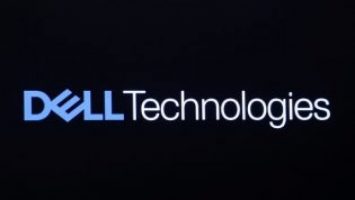 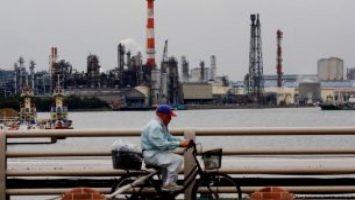