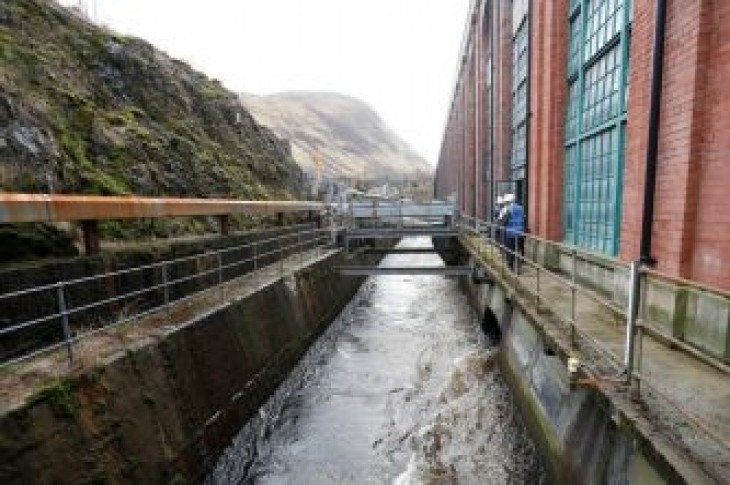 FORT WILLIAM, Scotland (Reuters) – A Scottish government guarantee related to a loss-making aluminum plant owned by commodities tycoon Sanjeev Gupta is worth more than half a billion pounds, nearly twice the amount previously known, according to people familiar with the matter.

While Scotland disclosed the existence of the guarantee in 2016, neither the government nor Gupta’s GFG Alliance has made public its full value of about 575 million pounds. Ratings agency Moody’s had publicly said it assessed 295 million pounds worth of bonds underpinned by the guarantee, without specifying whether that was the full amount or part of it.

The Scottish government – which has publicly said it provided the guarantee to safeguard jobs at Britain’s last-remaining aluminum smelter — has also told the company it could provide additional support worth hundreds of millions of pounds subject to further investment, the people familiar with the matter say. The smelter employs about 100 people, according to GFG Alliance.

The size of the guarantee and the promise of additional support indicate that the risk to taxpayers, who are on the hook if Gupta’s GFG Alliance doesn’t repay the debt underpinned by the guarantee, is greater than previously known.

The Scottish government said it carried out appropriate due diligence with the help of accounting firm Ernst & Young LLP. The government declined to comment on the size of the guarantee or the possibility of further support, citing commercial confidentiality. UK government bodies are not required to publish information on the size of contingent liabilities such as guarantees, although some do.

It added that it has “obtained appropriate protections in support of the guarantee” and that the deal was approved by Scotland’s cross-party finance committee.

When asked about the size of the guarantee during a February interview, Gupta said the Reuters figure “sounds about right.”

An Indian-born British national, Gupta is executive chairman of GFG Alliance, which manages the industrial, finance and metals investments of the Gupta family. “All debt has been and is being serviced,” GFG said of the bonds the guarantee underpins. It declined further comment.

Margaret Hodge, a British lawmaker and former head of the UK parliament’s Public Accounts Committee, when presented with Reuters’ findings said taxpayers didn’t appear to be getting good value for money because they were taking on a large financial risk to protect a modest number of jobs.

Providing a guarantee of that size to protect so few jobs “is bonkers,” said Hodge, a UK lawmaker for the Labour Party. “There should be a really rigorous evaluation of the current liability and whether it makes any sense to incur any future liabilities.” In Scotland, Labour is a rival to the governing Scottish Nationalist Party.

The guarantee relates to payments from the aluminum smelter – located in the West Highlands town of Fort William – to an adjacent hydro power plant that supplies its electricity, both purchased by GFG in 2016. The government guaranteed 80 percent of the value of a 25-year power supply contract between the power plant and the smelter.

Gupta used the government-backed income stream to borrow money from investors via a bond sale. Bond holders are due to receive the roughly 575 million pounds by 2042, according people familiar with the matter and public filings. Annual repayments to bondholders are currently about 15 million pounds and are due to double over the next decade, the people familiar with the matter said.

The smelter has been loss-making, but when combined with the

adjacent power plant the joint operations are profitable – generating at least a few million pounds annually according to the most recent public accounts available.

GFG has said it plans to boost profitability at the aluminum smelter by building an alloy wheels plant.

“It’s weathering the storm until where the wheels plant is generating revenue,” said general manager Kerry McDonald at the site one morning in March.

The government said any payments related to these bonds in the event of default would come from its Westminster-funded capital budget, which is used to build schools and hospitals. It said the risk to taxpayers was mitigated because GFG had pledged the smelter and adjacent power operation as security.

GFG purchased those two facilities along with another Scottish power plant from metals group Rio Tinto for 330 million pounds – far less than the amount guaranteed by the government.

The government said it also has commitments from GFG companies that would enable it to seek repayment if Edinburgh did need to step in to pay bond holders.

The units have a combined debt of about seven times their operating profit, including guarantees, according to Reuters analysis of publicly available accounts for the companies and their subsidiaries.

According to published guidelines from ratings agency Moody’s, this level of indebtedness is commensurate with a “high credit risk” rating, which means there is an above average risk of loss for bond holders. 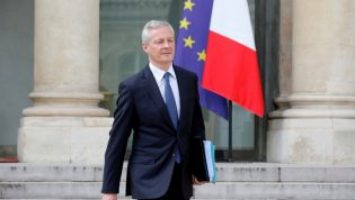 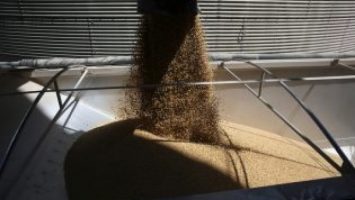