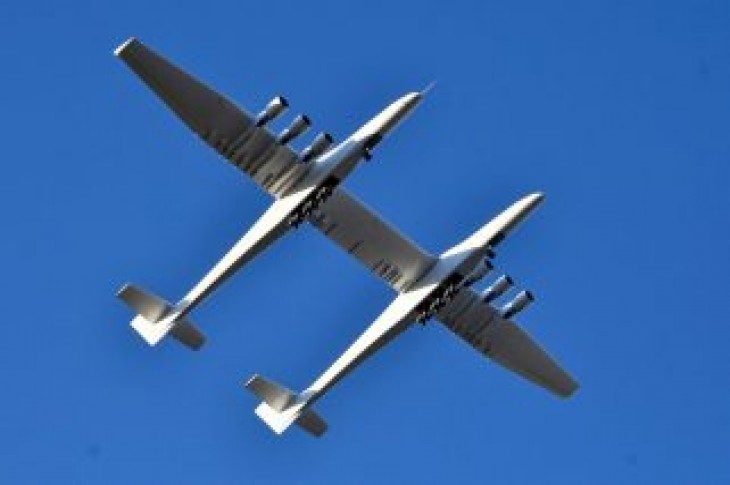 By Eric M. Johnson and

The company, a unit of Allen’s privately held investment vehicle Vulcan Inc, had been developing a portfolio of launch vehicles including the world’s largest airplane by wingspan to launch satellites and eventually humans into space.

Vulcan has been exploring a possible sale of Stratolaunch’s assets and intellectual property, according to one of the four sources and also a fifth person.

A representative of Stratolaunch Systems Corp declined to comment. Efforts to reach Vulcan Inc for comment were not successful. The four persons familiar with the matter all spoke on condition of anonymity, as did the fifth source, citing the confidential nature of the matter.

Allen’s Stratolaunch had been compared to billionaire Richard Branson’s Virgin Galactic – which is developing a similar high-altitude launch system – Jeff Bezos’ Blue Origin and Elon Musk’s SpaceX. They all seek to cash in on growing demand for satellite launch services and, eventually, space travel, a market long dominated by industry stalwarts such as United Launch Alliance – a partnership between Boeing Co and Lockheed Martin Corp.

The centerpiece of Stratolaunch’s strategy was its carbon-composite carrier plane, with a 117-meter wingspan and powered by six engines. The plane flew for the first time in April.

In August 2018, Stratolaunch said a planned medium-lift rocket would fly as early as 2022 and said it was in the early stages of developing a variant with a larger payload capacity.

It also said it was designing a reusable space plane to carry cargo to and from Earth and a follow-on variant that could carry people.

“I dreamed of becoming an astronaut,” he said at the company’s launch in 2011. Poor eyesight ruined his dreams of becoming a pilot, but he said his ambitions for space travel never died. https://tinyurl.com/y6qp8bch

In January, three months after Allen’s death, Stratolaunch said it was scrapping the rocket-building portion of the company but would continue to focus on its carrier plane. “We are streamlining operations, focusing on the aircraft and our ability to support a demonstration launch of the Northrop Grumman Pegasus XL air-launch vehicle,” the company said at the time, according to website GeekWire.

As of April 1, Stratolaunch had only 21 employees, compared with 77 last December, one of the four sources said. Most of the remaining employees were focused on completing the carrier plane’s test flight.

The decision to set an exit strategy was made late last year by Allen’s sister, Jody Allen, chair of Vulcan Inc and trustee of the Paul G. Allen Trust, one of the four people and the fifth industry source said.

Jody Allen decided to let the carrier aircraft fly to honor her brother’s wishes and also to prove the vehicle and concept worked, one of the four people said.

Several Stratolaunch employees have moved on to other aerospace companies in recent months, including billionaire Blue Origin and Sierra Nevada Corporation, according to a review of LinkedIn profiles.

Some people still identify themselves as current Stratolaunch employees despite having taken a new job with a different company. 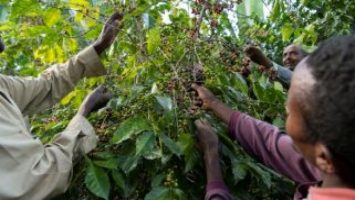 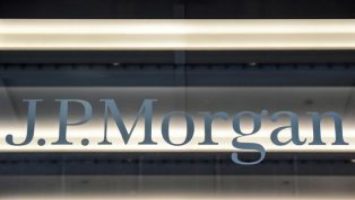