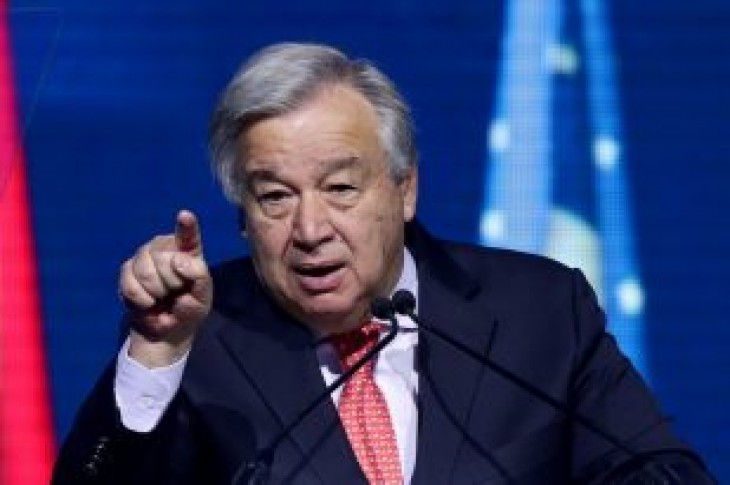 BRUSSELS (Reuters) – U.N. Secretary-General Antonio Guterres has called on the European Union to aim for a 55% cut in greenhouse gas emissions by 2030, far more than the bloc’s current target for a 40% reduction.

In a letter to European Council President Donald Tusk, seen by Reuters, ahead of a summit of EU leaders, Guterres said the world’s largest economic bloc should lead by example to avert the worst effects of global warming and limit temperature increases to 1.5 degrees Celsius.

Next week’s gathering of the 28 EU heads of state is the last before a U.N. meeting on global climate talks in September.

“I am counting on you, once again, to demonstrate the leadership of the European Union,” Guterres said in the letter to Tusk dated May 23.

An announcement “aiming for a target of 55% reduction in emissions, would send a powerful message,” he said. He also asked leaders to phase out burning coal, ending approval of new coal-fired power plants beyond 2020.

Despite a French-led push by eight capitals for more ambitious action on climate, notably by striving to go carbon neutral by 2050, leaked draft summit conclusions make no mention of ramping up the bloc’s commitment under the 2015 Paris climate agreement.

With China and India seeking to take center stage at the U.N. meeting after President Donald Trump pulled the United States out of the Paris pact, some EU diplomats fear the bloc may become increasingly sidelined on the global deal.

EU states such as Poland, which relies heavily on coal-fired power, and Germany, with its powerful automotive sector, balk at deeper emission cuts for industry, while the “yellow vest” protests have dented France’s climate drive.

However, growing climate concerns marked by protests across the continent helped propel Green parties to their strongest showing yet in the recent European Parliament elections.

The European Parliament and the EU’s climate chief Miguel Arias Canete have called for the bloc to aim for net-zero greenhouse gas emissions by 2050, saying legislation passed since the Paris deal already puts it on track to overshoot its current target.

Climate campaigners, however, say action taken by the EU so far is as yet far from consistent with the transformative change scientists say is needed to avert the bleakest scenarios.

“This is not just about leadership, it’s about doing what’s necessary to ensure humanity’s survival and protect the natural world for future generations,” Sebastian Mang, an EU climate policy adviser at Greenpeace, told Reuters. 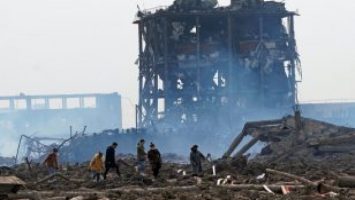