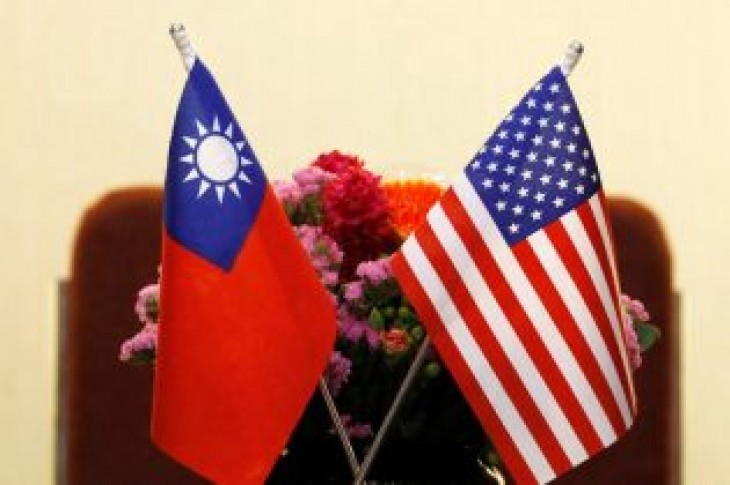 By Mike Stone and Patricia Zengerle

WASHINGTON (Reuters) – The United States is pursuing the sale of more than $2 billion dollars worth of tanks and weapons to Taiwan, four people familiar with the negotiations said, in a move likely to anger China as a trade war between the world’s two biggest economies escalates

An informal notification of the proposed sale has been sent to the U.S. Congress, the four sources said on condition of anonymity because they were not authorized to speak about the possible deal. 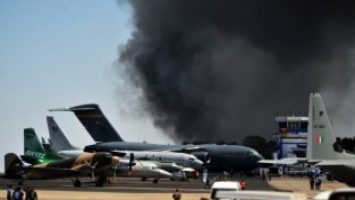 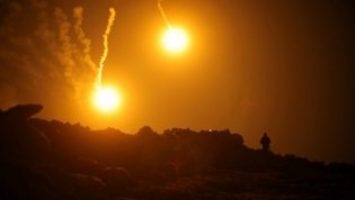