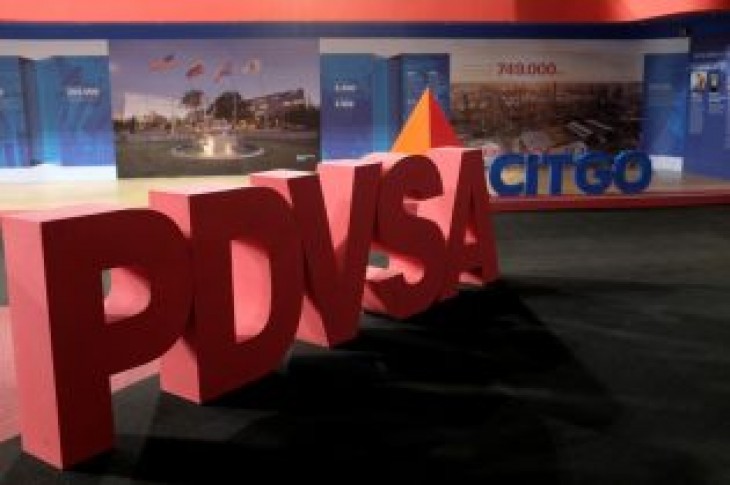 (Reuters) – Venezuelan state-run oil company PDVSA is taking steps to remove at least two American executives from the board of directors at its U.S. subsidiary, Citgo Petroleum Corp, according to people close to the matter.

Efforts to reshuffle the Citgo board come as Venezuelan opposition leader and self-proclaimed president Juan Guaido plans to appoint his own board at the country’s top foreign asset and use its revenues to finance the removal of President Nicolas Maduro. 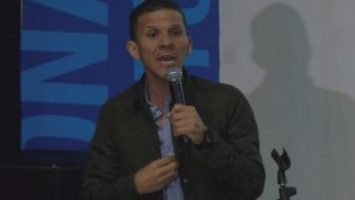