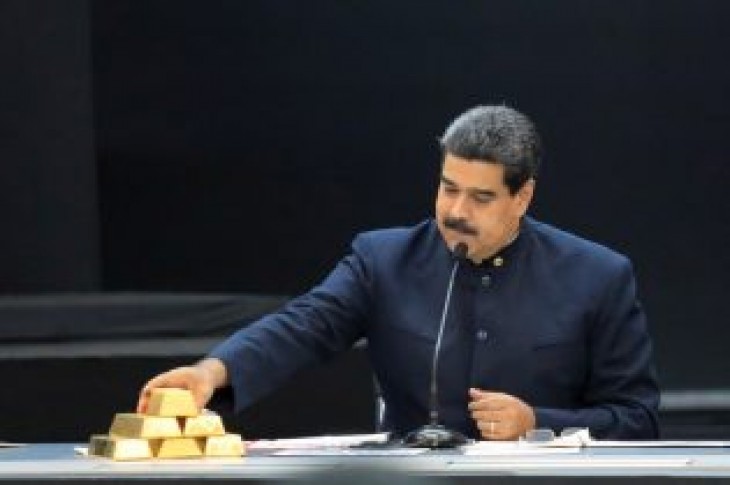 CARACAS (Reuters) – Venezuela will sell 15 tonnes of gold from central bank vaults to the United Arab Emirates in coming days in return for euros in cash, a senior official with knowledge of the plan said, in a bid by the cash-strapped country to stay solvent.

The sale of gold reserves that back the Bolivar currency began on Jan. 26 with a shipment of 3 tonnes, the official said, and follows the export last year of $900 million of unrefined gold to Turkey and the United Arab Emirates. 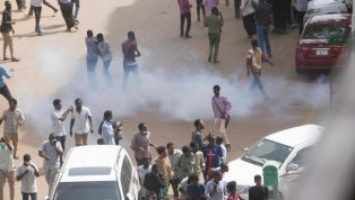 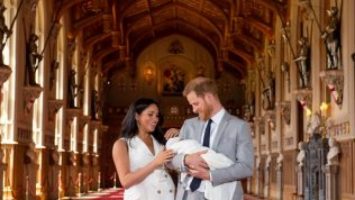