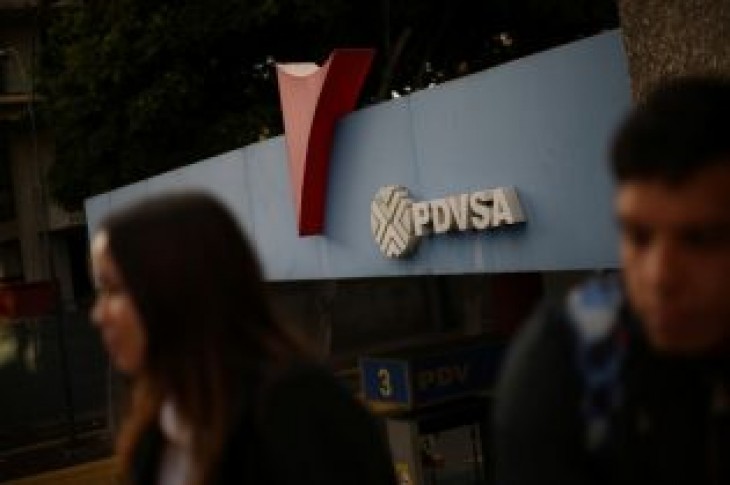 (Reuters) – Venezuela’s state-run oil company PDVSA has ordered customers that have tankers waiting to load Venezuelan crude bound for the United States to prepay for those cargoes or they will not receive authorization to fill the vessels or leave the ports, three sources with knowledge of the decision told Reuters.

Washington earlier on Monday imposed new sanctions on PDVSA, stopping the company from collecting the proceeds of oil exported to customers in the United States. 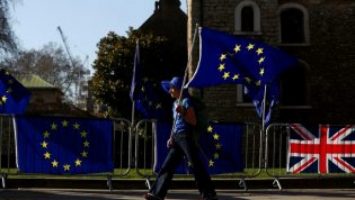 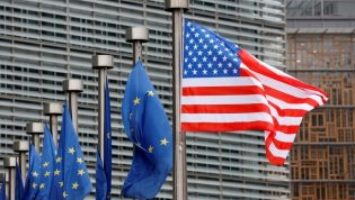