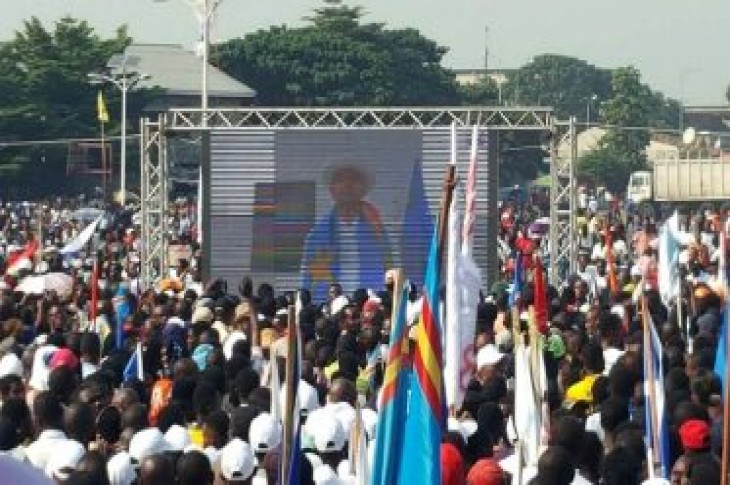 Katumbi, the former governor of Democratic Republic of Congo’s copper-mining Katanga region, was sentenced in absentia to three years in prison in June 2016, shortly after defecting from Kabila’s ruling party and announcing he would run for president later that year.

He had fled Congo the previous month in the face of separate charges that he had hired mercenaries and was plotting against the government.

Katumbi denied all the charges, which he said were aimed at keeping him from running to replace Kabila, who was due to step down in December 2016 after 16 years in power. Kabila denied that.

His government ultimately delayed the election by two years before he finally stepped down this January, replaced by opposition leader Felix Tshisekedi, who was declared the winner of a Dec. 30 vote.

The appeals court’s ruling, issued on Wednesday, accepted the claims of one of the trial judges, Chantal Ramazani, that the verdict had been issued under duress by the government.

Ramazani went into hiding after making the accusations.

Katumbi’s lawyer, Joseph Mukendi, told Reuters on Friday that Katumbi could return to Congo now to defend himself in the mercenaries case, which has not yet been tried.

Katumbi was blocked from re-entering the country last year to file his candidacy for the presidential election — a race polls showed him leading. He ended up backing opposition leader Martin Fayulu instead.

Fayulu finished second to Tshisekedi, although multiple sources told Reuters the results were rigged in favor of Tshisekedi, who was seen by Kabila as less of a threat to the outgoing administration’s interests.

Kabila and Tshisekedi’s camps deny the vote was rigged. 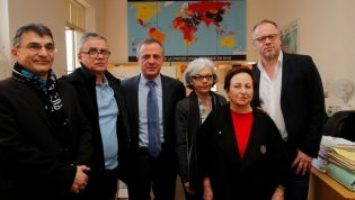 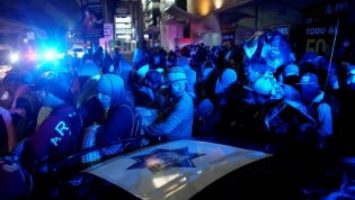