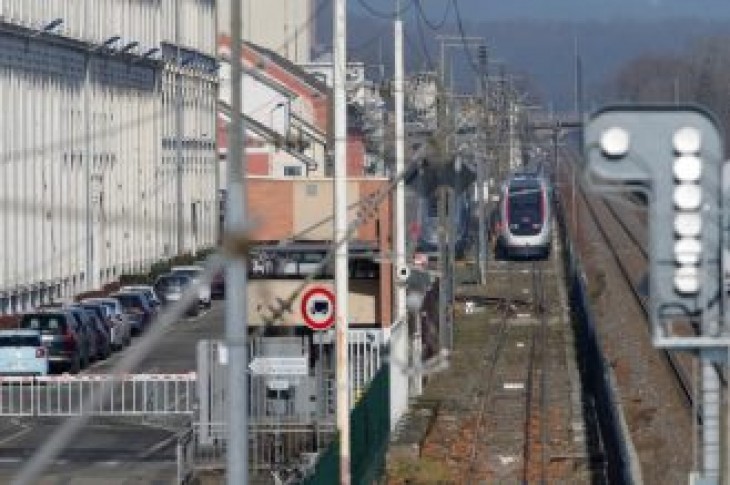 This is why they want change, and the hurdles ahead:

The French want a broader definition of relevant markets, recognition that markets are not set in stone but evolve quickly, and powers for EU ministers to override a Commission decision.

The aim is to have joint Franco-German proposals by the end of March. Le Maire will discuss the issue with German Economy Minister Peter Altmaier when he visits Germany on Feb. 19.

Altmaier set out his National Industry Strategy 2030 on Tuesday, saying a revamp at German and EU level was necessary to allow businesses to compete fairly at an international level.

Germany wants regulators to take a global view of markets, take into account rivals backed by state financial and political support and give veto power to the European Council — that is the leaders of member states.

Germany’s pivot to a more defensive industrial policy is driven by concerns in Berlin about foreign — particularly Chinese – companies acquiring its know-how and eroding the manufacturing base on which much of its wealth is built.

Altmaier and Le Maire want to work on reforming EU competition law in the coming three months, before European Parliament elections in May.

The German government has set up an expert commission which will come up with reforms proposals by autumn. The goal is to push the overhaul during country’s EU presidency in the second half of 2020.

WHAT IS THE OBJECTIVE OF EU MERGER RULES?

Drafted in 1989 and revised in 2004, the European Commission rules ensure that mergers will not significantly reduce competition and push up consumer prices in the 28-country bloc. Regulators have three options: clear the deal, block it or wave it through with concessions.

Complainants can appeal decisions at Europe’s top courts in Luxembourg. The EU model has been replicated in a number of Asian countries including China, Africa and parts of South America.

EU antitrust chief Margrethe Vestager points out the Commission has blocked only nine deals http://europa.eu/rapid/press-release_STATEMENT-19-889_en.htm over the past decade, giving more than 3,000 the green light.

HOW DO RULES DIFFER ELSEWHERE?

In the United States, the Federal Trade Commission and the Department of Justice share the job but the procedures differ from the EU. The principle is to stop deals which substantially lessen competition or tend to create a monopoly.

The U.S. model is common in the Americas and several Asian countries such as South Korea.

In China, the Anti-Monopoly Bureau at the State Administration of Industry and Commerce is responsible for regulating and enforcing merger control. Critics say China regulates mergers as part of its industrial policy to boost economic growth.

WHO HAS TO APPROVE CHANGES TO EU MERGER RULES?

All EU countries have to agree to the changes. The European Parliament also has to give its consent.

OTHER TOOLS TO DEAL WITH UNFAIR FOREIGN COMPETITION 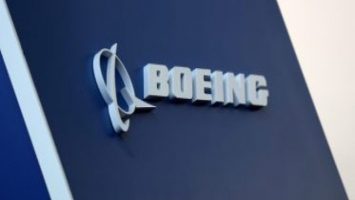 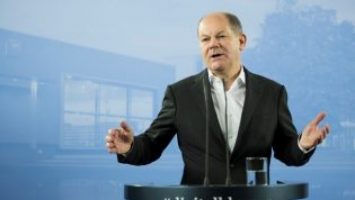