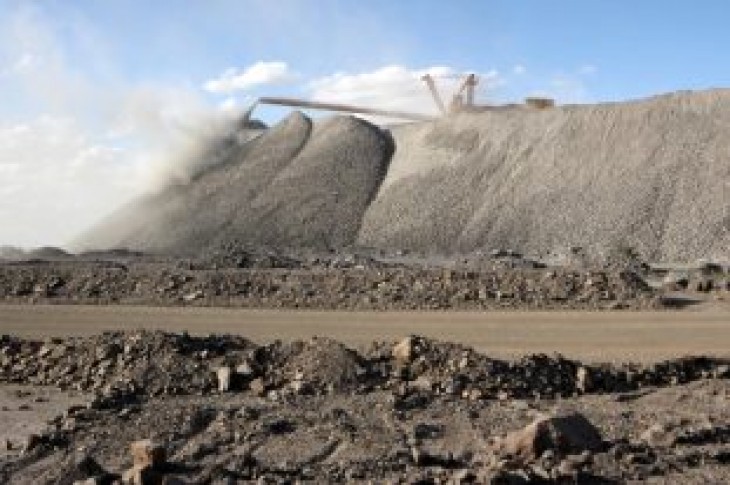 (Reuters) – Rare earth elements are used in a wide range of consumer products, from iPhones to electric car motors, as well as military jet engines, satellites and lasers.

Rising tensions between the United States and China have sparked concerns that Beijing could use its dominant position as a supplier of rare earths for leverage in the trade war between the two global economic powers.

China is home to at least 85% of the world’s capacity to process rare earth ores into material manufacturers can use, according to research firm Adamas Intelligence.

It would take years to build enough processing plants to match China’s processing capacity of 220,000 tonnes- which is five times the combined capacity of the rest of the world.

Alternative processing plants would struggle to compete with China’s low costs in the future, should trade tensions abate.

WHAT ARE RARE EARTHS USED IN?

Several rare earth elements, such as neodymium and dysprosium, are critical to the motors used in electric vehicles.

Some rare earth minerals are essential in military equipment such as jet engines, missile guidance systems, missile defense systems, satellites, as well as in lasers.

Since 2010, the government and private industry have built up stockpiles of rare earths and components that use them, according to Eugene Gholz, a former senior Pentagon supply chain expert, who teaches at the University of Notre Dame.

Some manufacturers have also scaled back their use of such elements, or substituted them for other metals, he said.

WHICH COMPANIES ARE MOST DEPENDENT ON CHINESE SUPPLIES?

Companies such as Raytheon Co, Lockheed Martin Corp and BAE Systems Plc all make sophisticated missiles that use rare earths metals in their guidance systems, and sensors. Lockheed and BAE declined to comment. Raytheon did not respond to a request for comment.

The United States imported $160 million of rare earth compounds and metals in 2018, up nearly 17% from 2017. Around 60% of it was used in catalysts for oil refining and in vehicle engines.

WHAT ARE RARE EARTHS AND WHERE DO THEY OCCUR?

Although they are more abundant than their name implies, they are costly to process.

Importers made limited efforts to reduce rare earth consumption and dependence on China after a diplomatic dispute between China and Japan in 2010. Japan accused China of halting rare earth supplies for political reasons, sparking recognition worldwide of the risks of dependence on one supplier. China denied it had halted supplies.

California’s Mountain Pass mine is the only operating U.S. rare earths facility. But MP Materials, owner of Mountain Pass, ships the roughly 50,000 tonnes of rare earth concentrate it extracts each year from California to China for processing. China has imposed a tariff of 25% on those imports during the trade war.

Australia’s Lynas Corporation Ltd in May said it signed a memorandum of understanding with Texas-based Blue Line Corp to build a rare earth processing facility in the United States.

HOW ARE RARE EARTHS AFFECTED BY U.S. TARIFFS?

So far, the U.S. government has exempted rare earths from tariffs on Chinese goods.

U.S. senators introduced legislation in May to encourage development of domestic supplies.

As yet, recycling is not a significant source of rare earth minerals.

Congress is also eyeing federal funding to develop ways to extract rare earths from coal ash, a byproduct of coal-fired power plants, but it could take a decade to make the process viable for wider industrial use, said Eric Williams, a professor of sustainability at the Rochester Institute of Technology.

HOW HAVE RARE EARTHS PRICES REACTED TO THE RISING TENSIONS?

Having held largely steady for the past several months, the export prices of an array of rare earth elements have rallied strongly since Chinese President Xi Jinping’s visit to a rare earth processing firm in southern China on May 20.

The price of neodymium metal – used in magnets and speakers – increased 26.5% since May 20. Dysprosium metal (used in lasers), erbium oxide and gadolinium oxide (used in medical imaging and fuel cells) are up around 10%. 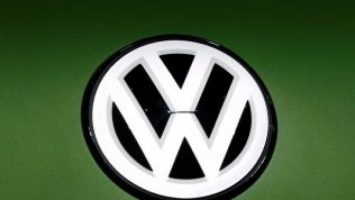 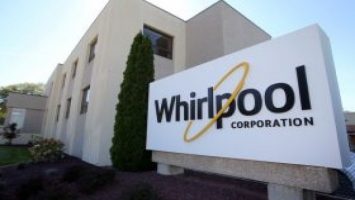