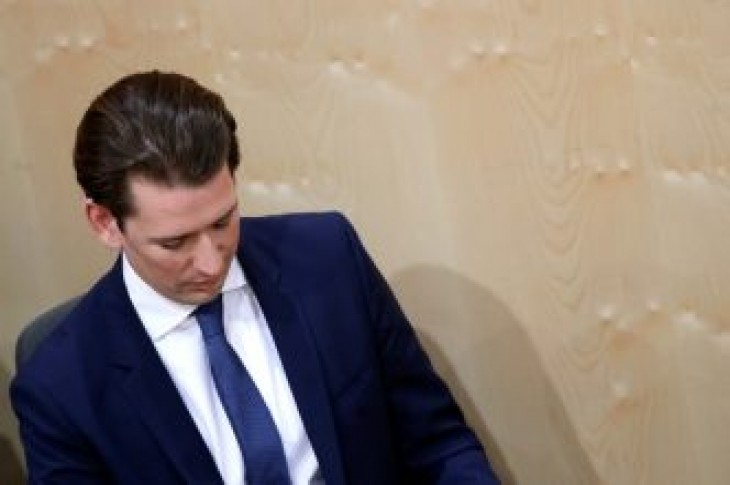 VIENNA (Reuters) – Austria’s parliament has sacked conservative Chancellor Sebastian Kurz and his government, blaming Kurz in part for the crisis stemming from a video sting that brought down his far-right deputy and ended their coalition.

President Alexander Van der Bellen is consulting with parties in parliament and hopes to appoint a successor this week. The aim is to put together a government that will last until the next election, likely for September.

Van der Bellen’s pick as provisional chancellor is likely to be an elder statesman above the daily fray. The opposition Social Democrats (SPO) have suggested a retired president of the Constitutional Court. Other retirees are also possible.

The cabinet they put together will have a caretaker role and is not expected to take particularly far-reaching or controversial decisions.

WHEN DOES THE CAMPAIGN START?

“The campaign starts today,” SPO leader Pamela Rendi-Wagner told a news conference on Tuesday. As elsewhere, Austrian politicians are often accused of campaigning endlessly, none more so than Kurz during his 17-month tenure as chancellor.

While party leaders will seek to score points as of now, full-blown campaigns in Austria tend to last weeks rather than months, and summer is usually a quiet period.

Of the three main parties – Kurz’s People’s Party (OVP), the SPO and the far-right Freedom Party (FPO) – only the FPO has changed leadership since its longtime chief Heinz-Christian Strache was caught in a video sting apparently offering to fix state contracts.

He stepped down almost immediately but denies committing any crimes. He has been replaced by his deputy and old ally Norbert Hofer, who lost the presidential run-off election against Van der Bellen in 2016.

HOW DO THEY STACK UP?

Kurz’s OVP clearly won Sunday’s European Parliament election, increasing its share of the vote from the 2017 parliamentary election to 35 percent, suggesting the party has not suffered electoral damage from the video scandal so far.

The SPO’s share of the vote fell to 24 percent, suggesting they have not yet been able to capitalize on the political crisis. The FPO scored 17 percent.

WHAT COALITIONS ARE LIKELY?

After a parliamentary election, the president usually invites the leader of the party that comes first to form a government. To form a stable government, a majority of seats in parliament is needed, which means that party leader almost always needs to enter a coalition.

If Kurz’s OVP wins, the easiest option for him would be to turn to the small, liberal Neos party, which has a similar agenda on business and taxes. But they scored just 8 percent on Sunday, meaning together they would fall short of a majority as things stand.

The SPO and FPO forced Kurz from office, and Kurz’s argument that he suffered in silence through various FPO scandals during their coalition would strain credibility if he allied with them again. He has also ended coalitions with both before, and their relations are severely strained.

Unusually for a center-left party, part of the SPO is open to working with the far right, though its current leadership is not and the latest scandal has made a future tie-up even less likely.

The SPO could hope to form a coalition with the Greens, who secured 14 percent of the vote on Sunday, which would give them 47 percent combined. The Greens tend to do better in EU elections, however. A three-way tie-up with the Neos might also be possible.

Much will depend on future tie-ups, but Kurz and the FPO found common cause in a hard line on immigration in the wake of Europe’s migration crisis, slashing social benefits for new arrivals and implementing an agenda heavy on law and order. They also planned tax cuts for low and middle incomes and companies.

The Social Democrats argue the government was taking a knife to the country’s generous welfare state and have criticized its heavy focus on immigration as well as decisions such as backing out of a United Nations migration pact, which only few other states have done.

Given the tradition of coalitions and compromise, previous governments have often been slow to make headway and moved cautiously. Kurz’s government said it wanted to break with that culture, which has left some administrations deadlocked. 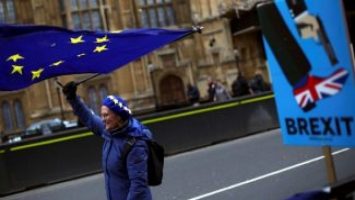 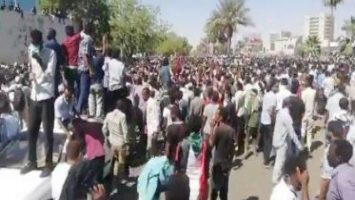