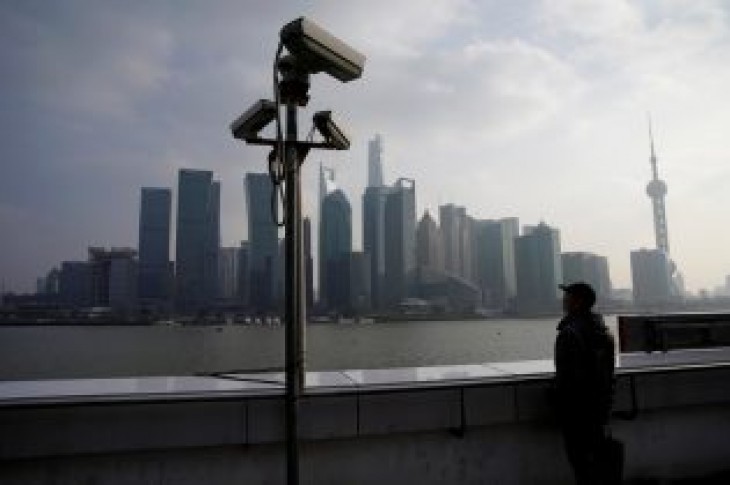 By Julia Fioretti and Samuel Shen

HONG KONG/SHANGHAI (Reuters) – The detailed rules for a Nasdaq-style start-up board in Shanghai have fueled hopes among early-stage companies the new regime could bring about positive changes in China’s stance towards raising equity that investors have been seeking.

Published just two months after President Xi Jinping surprised financiers by announcing plans for the board, the rules come as China and the United States are locked in a bitter trade war, with Chinese technology firms in the cross-fire.

Here’s what the board is expected to look like and why it matters:

WHY DOES THIS MATTER?

The biggest problem for companies hoping to tap China’s existing equity capital markets is that listings are entirely overseen by regulators who have often halted the process for public listings for months on end during times of market weakness that have produced a backlog of 18 months at times.

China’s rules, like those of many emerging markets, also require IPO candidates to be profitable – something many capital-seeking start-ups have not yet managed.

Both concerns will be addressed by the new “technology innovation board” with a registration-based system limiting official powers to control the timing of listings, and new rules that allow some “pre-profit” companies to go public.

The choice of sectors able to list is important too. The main ones are in emerging industries considered strategically important, including high-tech equipment manufacturing, new energy, biotechnology, big data and cloud computing.

Some of the more sensitive industries, such as network information security and coding technology, are also not allowed to receive foreign capital or list overseas, meaning a domestic funding alternative is especially important.

WHY IS SHANGHAI DOING THIS?

China has long wanted its home-grown tech champions to list closer to home.

Many of the best-known Chinese groups including e-commerce firm Alibaba Group and gaming and social media giant Tencent Holdings, chose to raise funds in international markets such as New York and Hong Kong – and investors there, not in China, reaped the benefits.

Last year, Chinese companies raised $64.2 billion globally – almost a third of the worldwide total – via initial public offerings (IPOs), but less than one-third of that was raised in Shanghai or Shenzhen, according to Refinitiv data.

Shenzhen’s start-up friendly board, ChiNext, set up in 2009, and once a hotbed of speculation, is struggling to gain traction. It saw only 27 listings in 2018, with volumes slumping 43 percent from the previous year to $4.3 billion, Refinitiv data show.

Shenzhen’s main stock exchange has not done much better, with IPO fundraising slumping 39 percent in 2018 to $8.1 billion.

An earlier effort, the New Third Board set up in Beijing in 2006, has suffered a similar fate and is languishing amid poor liquidity and waning investor interest.

In the past year, the Shanghai Stock Exchange has sought to aggressively expand its offering, working on plans to help overseas-listed Chinese companies sell shares at home, while also building a link with London to allow UK companies to raise funds in China.

The new board is also viewed as a move by Beijing to counter U.S. curbs on China’s technology advancement. Washington is demanding that Beijing tighten rules around intellectual property theft and forced technology transfers.

WHAT DO WE KNOW ABOUT TIMING AND DETAILS?

Listing hopefuls can submit an application as soon as the rules are officially published. The draft rules published just before the Lunar New Year are open for consultation until Feb. 28.

China aims to officially launch the board by June, according to local media.

In addition to the U.S.-style registration system the new board will let loss-making firms raise money publicly for the first time, as long as they own core technologies, or have growth potential. A tech committee is being formed to decide who meets those standards.

The draft rules also propose letting new board stocks rise or fall by up to 20 percent a day, compared with a 10 percent cap currently in general use.

There will also be no daily limits for the first five days of trading in new stocks, compared with the existing 44 percent limit on other boards.

WHO ARE THE LIKELY WINNERS AND LOSERS?

Chinese tech start-ups and the investors who pick the future superstars from among them are the most likely winners.

If successful, the board could also position Shanghai as a capital-raising competitor to Hong Kong and New York, who between them accounted for 68.7 percent of the money raised through Chinese IPOs last year.

The biggest loser risks being Hong Kong, which has worked to position itself as the international gateway to and from China. IPOs are big business in the city and Chinese companies represent almost all the funds raised, unlike New York where they are only a fraction of the total.

(Reporting by Julia Fioretti in HONG KONG and Samuel Shen in SHANGHAI; Editing by Jennifer Hughes and Jacqueline Wong) 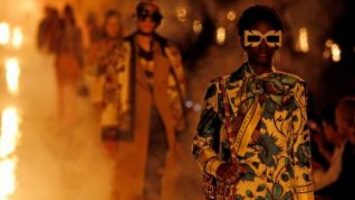 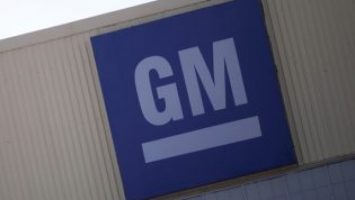