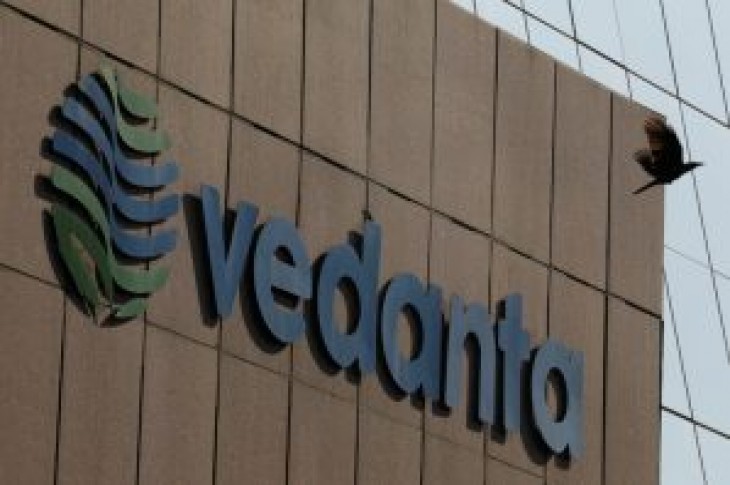 By Chris Mfula and Barbara Lewis

Vedanta, founded by Indian billionaire Anil Agarwal, is seeking international arbitration over Zambia’s appointment of the provisional liquidator, it said in a statement on Friday.

Ahead of a court hearing in Zambia expected on June 4, which provides Vedanta with another chance to fight back, here are some responses to the questions thrown up by the case.

IS VEDANTA A SPECIAL CASE?

The Zambian government says KCM has breached the terms of its license. In London, it faces court action from nearly 2,000 villagers who allege their livelihoods have been destroyed by pollution caused by the company.

Analysts say Vedanta and KCM are a case apart, but with resonance for the other big miners in Zambia – Barrick Gold, Glencore and First Quantum.

“It somehow sends some nuanced message to other mining companies to comply or be doomed,” Chibamba Kanyama, an economist at Zambian consultancy Bridges said.

Mines Minister Richard Musukwa said it was a signal to other miners to follow the law.

IS CHINA THE NEXT OWNER OF KCM?

Zambia has said it is looking for new owners for KCM and speculation is strong that China, Zambia’s biggest creditor, is the most likely buyer.

Sources have said China is interested and that there are other potential buyers. Vedanta says KCM is not for sale.

The president, who stands for re-election in 2021 and whose party lost a seat in the Copperbelt region in a by-election in April, could be wary of local opinion, which is firmly against more Chinese ownership.

But the government-appointed liquidator needs to bring in new money to run KCM, which requires significant investment, analysts say.

Vedanta has said it is willing to invest provided the right framework is in place.

Western investors are generally wary of spending more in Zambia when they are struggling to guarantee returns, especially given the government’s apparent determination to increase its tax take.

“My view is that these assets were very mature and underinvested after 25 plus years of nationalization,” Grant Sporre, an associate director at Macquarie, said.

“By taking over some of the shuttered operations, the government of Zambia can run these operations for cash, but this is a short-term strategy because at some point there will be the requirement for further investment,” he said.

HOW IS ZAMBIA TACKLING ITS DEBT BURDEN?

Some analysts say Vedanta and KCM can negotiate with the government if they accept they must hand it a greater share of any earnings.

WHAT CAN THE MINERS DO?

Vedanta is pushing back with adverts in Zambian newspapers and social media pages.

Other miners have begun to retrench. Glencore is closing two shafts, which it says have reached the end of their economic life.

First Quantum has retreated from threats to reduce its workforce in favor of seeking to negotiate with the government.

Earlier this year, sources who declined to be named said First Quantum had sought to buy out state mining firm ZCCM-IH, which also has a nearly 20 percent stake in its mines dating back to the privatization of the late 1990s.

The ZCCM-IH stake in Vedanta allowed Zambia to bring the liquidation case.

WHAT DOES THIS MEAN FOR ZAMBIA’S ECONOMY?

Copper accounts for 12.2% of Zambia’s GDP and 70% of its foreign currency earnings, according to last year’s economic report released by the ministry of finance.

Ratings authorities and the International Monetary Fund have issued repeated warnings about the country’s lack of liquidity and mounting debts.

Many mining operations do not yet pay tax on profits because they say they are still paying off capital expenditure, and the government is keen to increase its tax take.

Vedanta says it has invested $3 billion since 2004 and contributed $1.3 billion to the national exchequer.

It also says Zambia owes it more than $180 million in VAT refunds. Zambia disputes this figure. 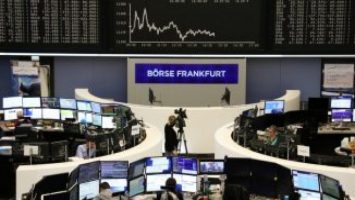 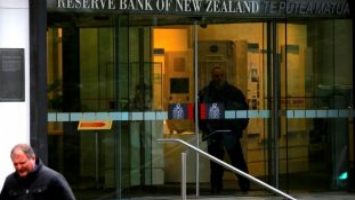